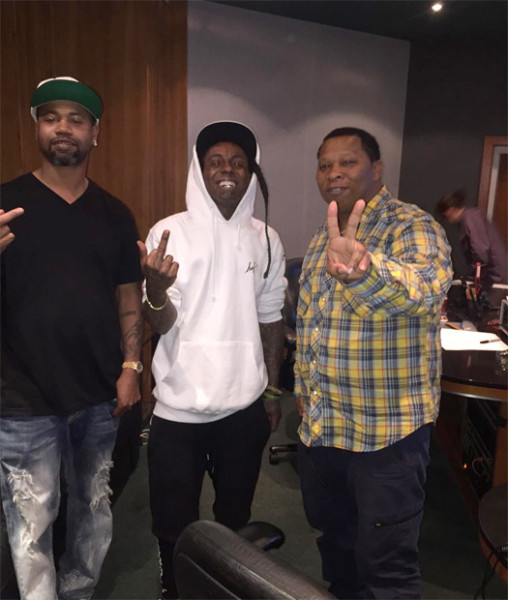 Easily, if you were born in the early 90’s or before, on paper, Juvenile, Mannie Fresh, and Lil Wayne would collectively be known as the men who took over the 99 and 2000. Responsible for Hip-Hop staples such as ‘Back That Azz Up,’ the gentlemen saw dominance in the late 90’s and early 2000’s and have remained important enough to the world of Hip-Hop to still see work in 2016. It appears that Juvenile and Mannie Fresh are well aware of the joy they bring to many fans across the world as the duo are working together on a brand new album. If that wasn’t already exciting enough to have you rummaging through your clothing bins for oversized white t-shirts and overtly long jean shorts, the duo also shared during their sit-down with AllHipHop that none other than Lil Wayne will be apart of the project. Noting that tracks have already been recorded, if taken 100% seriously, this could turn out to be nothing short of amazing. With Lil Wayne still fighting for the release of Tha Carter V, it makes sense to use some of that energy to create potential Hip-Hop magic. Hopefully seeing a release in 2016, only time will tell if this moment in Hip-Hop will come to life. 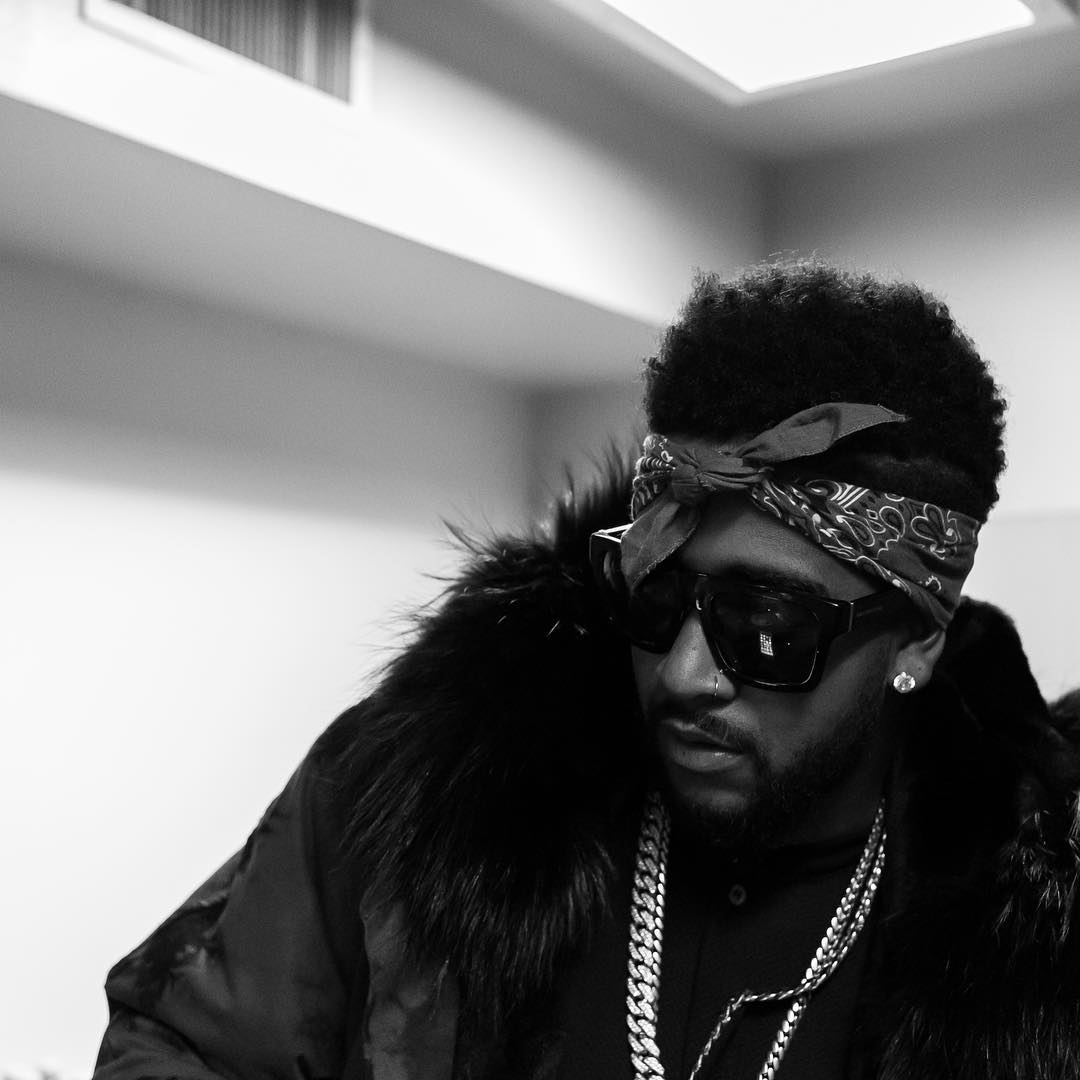 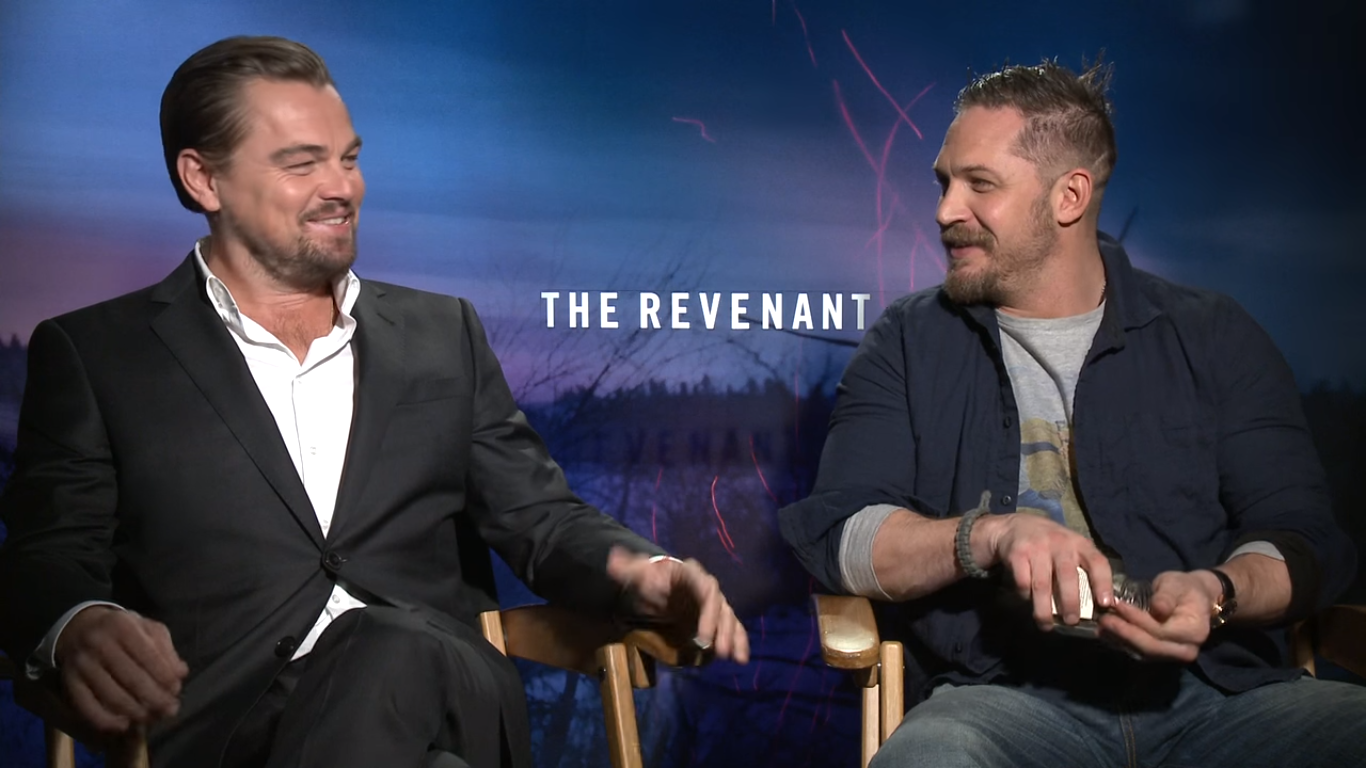 A Bobby Shmurda Line Almost Made It Into ‘The Revenant’