While some Kentucky fans have wondered if John Calipari has lost his touch, he has quickly shown in his 2023 recruiting class that he still has the magic. He just landed his third five-star commitment in the class with the announcement that top-three player Justin Edwards has committed to the school. Edwards is a pretty consensus top-three prospect with the likes of Kentucky, Kansas, and UCLA all after his services for their 2023 class.

This class is shaping up to be something potentially special and likened back to the old days of Calipari’s Kentucky recruiting earlier in the decade before Duke took over the crown as the top spot for one-and-done freshmen. This comes after Calipari was only able to land two five-stars in the class of 2022 and the results on the court have also been lacking since 2015.

2023 five-star Justin Edwards has committed to Kentucky, he tells @On3Recruits.

“I grew up always wanting to play for Kentucky.”

Edwards is seen by some as possibly the most complete player in this class with his ability to pass, rebound, defend, and top of it all score from all three levels. He’s got size and athleticism and plays with a high IQ whether the ball is in his hands or not. It’s rare for players this young to have his size, and play both ends of the court, while also having the ability to put the ball in the basket from nearly anywhere on the court. Kentucky is getting quite the player who should translate extremely well at the next level and he still has another year of development to go. 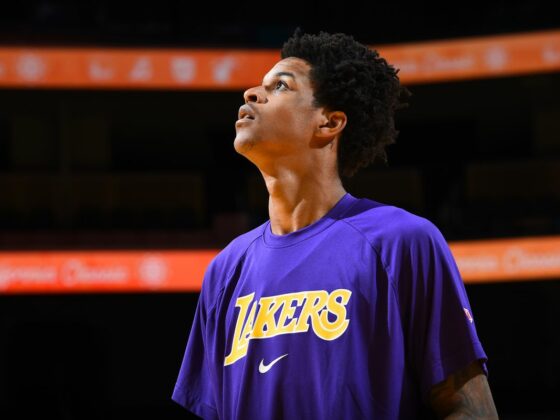 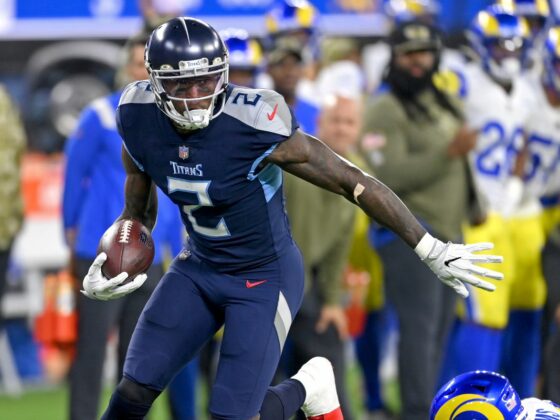