R&Bieber has arrived! This Friday, the Canadian star has delivered his sixth studio album, Justice. Backed by production form Ryan Tedder, Benny Blanco and Skrillex, the album features Giveon, Chance The Rapper, Khalid, Burna Boy and The Kid Laroi. He also intertwines the work of Martin Luther King Jr. throughout the album. Yes, you read that correctly.

“In a time when there’s so much wrong with this broken planet, we all crave healing and justice for humanity. In creating this album my goal is to make music that will provide comfort, to make songs that people can relate to and connect to so they feel less alone. Suffering, injustice and pain can leave people feeling helpless. Music is a great way of reminding each other that we aren’t alone. Music can be a way to relate to one another and connect with one another,” the pop star said during a recent interview.

“I know that I cannot simply solve injustice by making music but I do know that if we all do our part by using our gifts to serve this planet and each other that we are that much closer to being united. This is me doing a small part. My part. I want to continue the conversation of what justice looks like so we can continue to heal.”

Bieber has been making the rounds promoting his most recent work. He has already offered his NPR Tiny Desk Concert. He’s also set to perform during the Jake Paul-Ben Askren pay-per-view event in April. Get a taste of his sixth studio album, Justice, below. 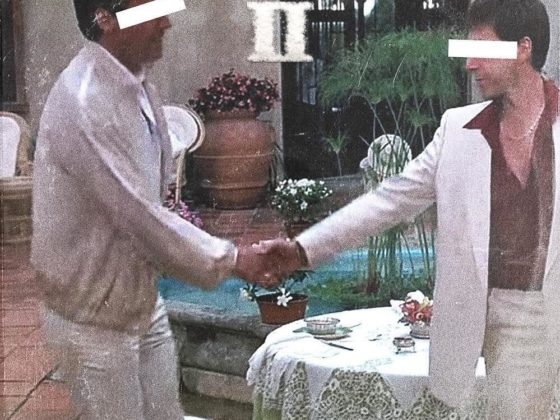 Album Stream: Benny The Butcher – The Plugs I Met II 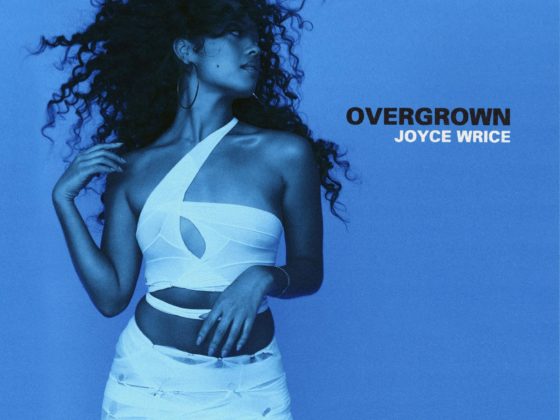