Triller is going all-in on live programming. Over the last few months, the app has made significant investments in Verzuz and live boxing events. Most notably, the app spearheaded the Mike Tyson-Roy Jones Jr. boxing card. The event included a long-awaited match between two great heavyweights, a celebrity boxing match and commentary from Snoop Dogg. What pushed the event over the top were live performances from YG, Saint Jhn and several others. As the app moves toward its next fight card, it looks like it will be adding more A-list acts to its programming efforts.

Just a few months after knocking out Nate Robinson in the first round, Jake Paul is returning to Triller to take on mixed martial artist Ben Askren. Paul’s first bout on the app featured performances from French Montana and Snoop Dogg. His second bout will be no different. This time around, Justin Bieber, Saweetie, The Black Keys, Diplo and Major Lazer will perform before the April 17 bout in Atlanta. Headling the musical performances, a group by the name of Mt. Westmore will perform. The supergroup consists of Hip-Hop legends like Snoop Dogg, Ice Cube, Too $hort and E-40. Award-winning filmmaker Bert Marcus will be responsible for bringing all of these musical performances together in a cohesive manner.

“I’m proud to be taking it to the next level and lead the direction of an unprecedented sporting event through the lens of music entertainment and unmatched behind-the-scenes access, particularly during this time when people haven’t had many chances to have shared important cultural experiences.”

The event will take place on April 17, 2021 in Atlanta, Georgia at Mercedez-Benz Stadium. 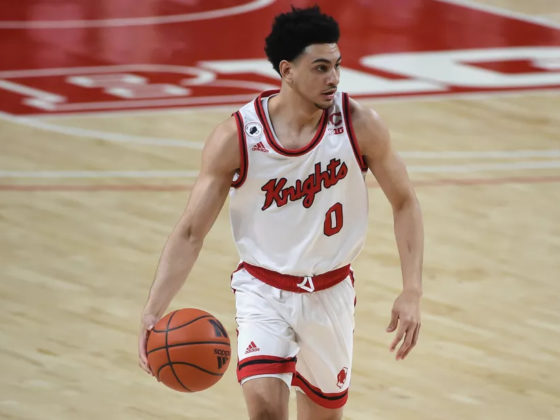 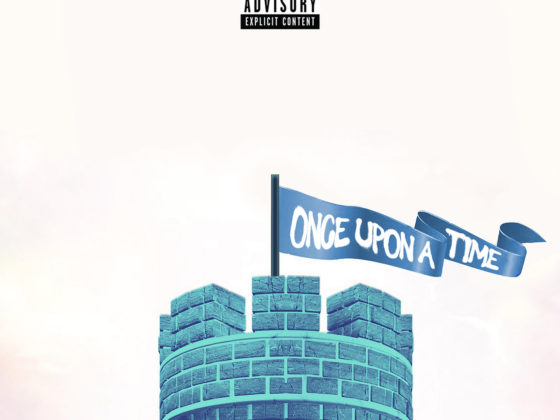 Chika Drops The ‘Once Upon A Time’ EP