Cook County Judge James Linn has announced that actor Jussie Smollett must appear for his sentencing hearing on March 10, 2022. Smollett was recently found guilty of five felony counts of disorderly conduct. While Smollett faces up to three years in prison, legal experts tell ABC News that he will likely be placed on probation and required to perform community service.

Actor Jussie Smollett became one of the most prominent figures in film and television through his work on FOX’s Empire. However, he has become more well known in recent months for his connection to an incident that allegedly occurred in 2019. He alleges that two men in Chicago attacked him, shouted slurs at him and placed a noose around his neck. While Smollett has maintained that he was attacked, the police have continued to refute Smollett’s account of what took place. Local authorities have gone as far as to accuse the actor of fabricating his account of what took place.

With Smollett’s criminal legal battle wrapping up, it appears that several civil lawsuits will move forward. Most notably, the city of Chicago is seeking to recoup the $130,000 it spent investigating what police initially believed was a hate crime 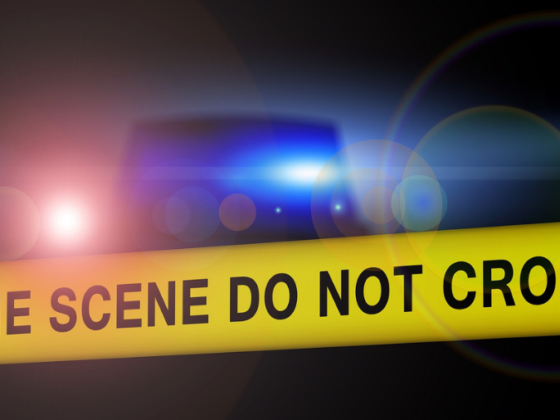 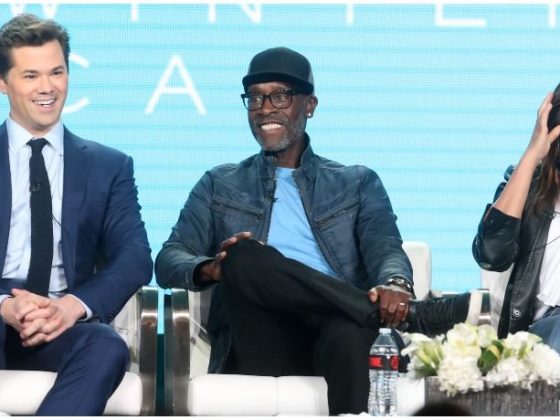