Late Monday night, Jussie Smollett was the victim of a horrific attack. While in Chicago, the actor was attacked by a group of men in what is likely a targeted crime. As written in a previous Def Pen report, “The two men who attacked the singer and actor were both allegedly wearing ski masks during the attack. They reportedly brutally beat Smollett and fractured a rib.” In addition, “They also, placed, ‘a rope around his neck, poured bleach on him and as they left they yelled, “This is MAGA country.’”

Update on the assault of Jussie Smollett: "Chicago Police detectives HAVE located a surveillance camera that shows potential persons of interest wanted for questioning in reference to the assault & battery of Smollett."

Since the attack, the Empire star has been hospitalized.  The Chicago Police Department has reviewed dozens of hours of surveillance footage and they may have hit a break in their investigation. The Chicago Police Department has released photos of two men of interest in the ongoing case. It is fairly difficult to see the faces of the men. From what can be gleamed from photo, the two suspects were wearing black coats, black hats and black pants.

First images released of two men wanted for questioning in the attack on Jussie Smollett. pic.twitter.com/IHYJ9lyr2c

The investigation is still ongoing and more information will be reported here as it becomes available. Those with information are asked to provide any helpful tips to the Chicago Police Department. 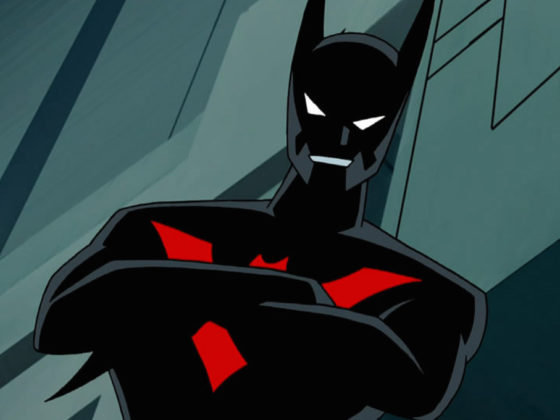 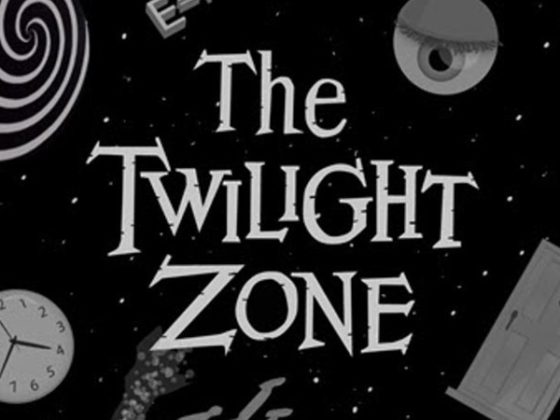