In early December, Daystar “Tory Lanez” Peterson will stand trial after being charged with felony assault in Los Angeles, California. On Monday, Peterson appeared in court as attorneys began sifting through a pool of jurors that could ultimately determine the outcome of the case. As expected, the chart-topping singer didn’t issue a public statement or speak to reporters as he entered or left the courtroom on Monday. However, Peterson did offer a lengthy statement while speaking to popular media personality Livingston “DJ Akademiks” Allen during a recent episode of Off The Record.

“That’s not about me trying to be too cool or me being like, ‘Yo, I’m too cool to give y’all the answer’ or ‘I’m so patient’ or ‘I’m so resilient.’ No, guys, I’m in an open case and maybe I make this sh*t look really beautiful, but I’m facing 24 years,” Tory Lanez stated, per Hot New Hip-Hop.

“This is not [a] play-play situation. I’ve been in this for three years. I [have not played] internet games with you guys [and] I’m not [going to] start now.”

Peterson’s legal battle stems from an incident that occurred in Hollywood Hills on July 12, 2020. After attending a gathering with Megan “Thee Stallion” Pete and Kylie Jenner, Tory Lanez is accused of getting into an altercation with Pete that resulted in the Houston native being shot in the foot. The Toronto native has pleaded guilty to the felony assault charges levied against him and has publicly denied shooting Megan Thee Stallion. If he is convicted of the felony assault charges brought against him, he faces more than 20 years in prison. 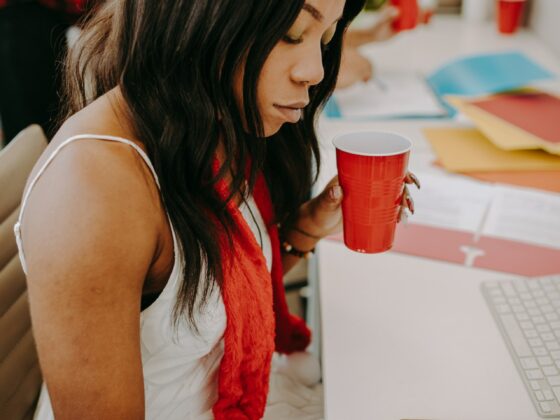 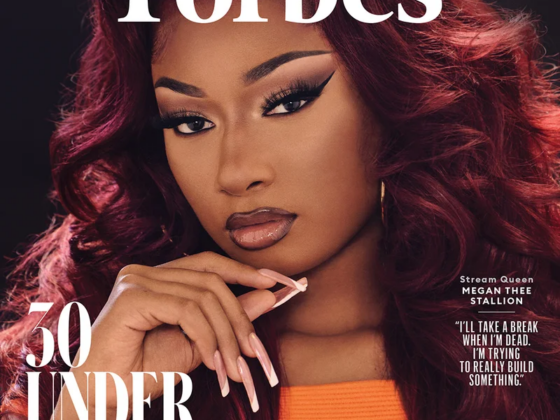