In limited action this year with the Georgia Bulldogs, JT Daniels completed 68 passes for 722 yards, seven touchdowns, and three interceptions. The year before with the program in more starter action he completed 80 passes for 1,231 yards, ten touchdowns, and two interceptions. General hope with the transfer is he can establish himself as an NFL Draft prospect after a year with West Virginia. Last season in the Big 12 the Mountaineers finished 6th with an overall record of 6-7 and a Big 12 record of 4-5. The down year could be boosted this year with a new quarterback under center for the program.

The Backyard Brawl will have a SoCal feel this year ??

Former USC QBs JT Daniels and Kedon Slovis will face off with Graham Harrell as the OC for the Mountaineers ?? pic.twitter.com/RK8op9mGn4

JT Daniels has showcased the talent and the ability to play quarterback at a Power Five level. Hopefully, the West Virginia Mountaineers will be a good fit and can help the transfer quarterback drafted in the 2023 NFL Draft. The Big 12 will have some exciting football next season and Daniels will be a part of that. Time will tell if it works out well. 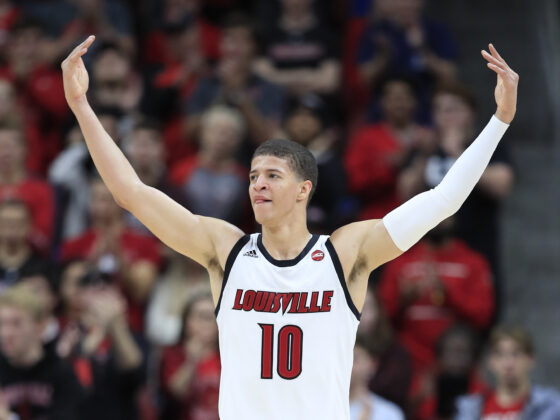