Joycelyn Savage, the alleged girlfriend of singer R. Kelly makes new claims about their relationship in a series of digital posts.

Savage, whose story was introduced to the masses through Lifetime’s February 2019 broadcast “Survivng R. Kelly” when her parents claimed R. Kelly brainwashed their daughter and held her against her will. Since the docuseries, R. Kelly faces criminal charges in multiple states and remains behind bars awaiting trial.

During a press conference following R. Kelly’s arrest, the parents of Joycelyn Savage disrupted, demanding to know the whereabouts of their daughter. Savage appeared alongside Azriel Clary, another young woman whose relationship with R. Kelly was brought to media attention following Surviving R. Kelly, during a nationally televised interview with Gayle King. The two girls claimed they were dating R. Kelly and were not being held hostage among other things.

Now, it appears Joycelyn Savage feels comfortable sharing another side of her story. An Instagram post directing followers to a Patreon account appeared on her social media feed. According to Pitchfork, the Patreon includes written posts detailing how Savage became pregnant by R. Kelly, forcing at-home abortions, mental abuse, physical abuse and, invasions of privacy under his orders.

“I didn’t have any type of privacy at all now that I think about it. If I showered one of his assistants would have to be by the door while I shower.” writes Joycelyn Savage in the Patreon posts.

“It is unfortunate that Jocelyn now seeks to make money by exploiting her long time, loving relationship with Robert. Obviously if she were to tell the truth no one would pay so she has, unfortunately, chosen to regurgitate the stories and lies told by others for her own personal profit. We know the real facts, and it was not until the money ran out that she decided anything was wrong. Hopefully people will see it for the obvious profiteering it is.” says Greenberg. 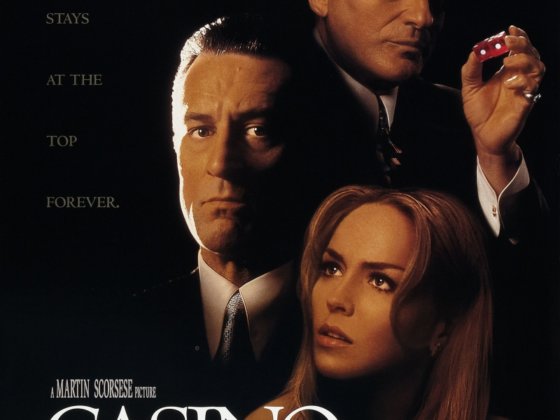 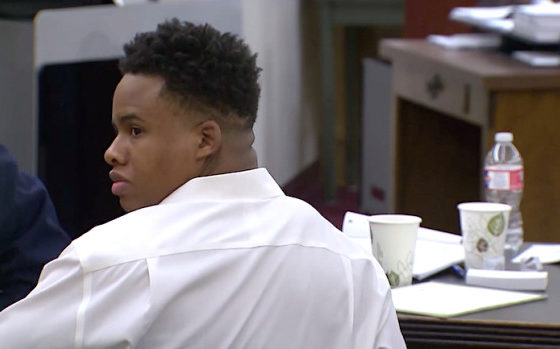 Tay-K Uses Twitter To Criticize His Management Team And Label