After her critically-acclaimed debut album Overgrown in 2021, Joyce Wrice toured the world with Lucky Daye, performed with Summer Walker at the Staples center and appeared at this year’s Broccoli City Festival. Now, she’s ready to return with a new five-track EP The L.A.-based R&B singer’s upcoming EP, Motive will be released on October 7. Led with the Kaytranada-produced single, “Iced Tea,” the five-track set will also include production from Kaelin Ellis, Osinachi Nwaneri, and Mack Keane. Not to be forgotten, Kaytranada appears on three tracks throughout the forthcoming EP.

“In between coming off of my debut album and brainstorming ideas for my sophomore album, I was motivated to create an EP that the world could dance to,” Wrice says about Motive

“This new project is experimental, fun, carefree, and sexy. After Overgrown, I was inspired to be free-spirited and to let loose and during this process, I was consistently asking myself, ‘what’s your motive?’”

Watch the Kill Bill and Anime-inspired visual for “Iced Tea” below before the EP arrives on October 7, 2022. 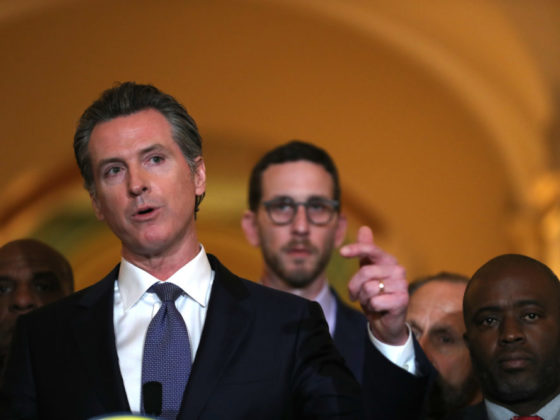 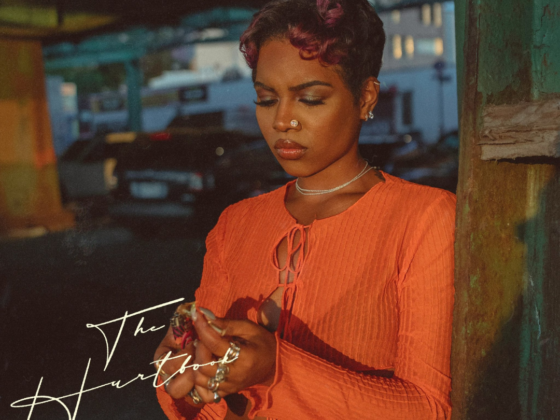