The Philadelphia 76ers are set to be without Josh Richardson in the near future, as the former Tennessee Vol has reportedly suffered a hamstring injury. According to The Athletic’s Shams Charania, Richardson suffered a strained left hamstring following the guard being seen holding the back of this leg as he left the floor during the Sixers’ loss to the Raptors on Wednesday.

Josh Richardson walks off to the locker room early with an apparent leg injury ? pic.twitter.com/JhXBoPtzPo

Richardson arrived in Philadelphia from the Miami Heat this past offseason in the trade that saw Jimmy Butler land in South Beach. Throughout this season the Sixers have struggled with injuries and have failed to stay consistent, as one of the teams favored to win the Eastern Conference in the preseason sits at only 6th in the East with a record of 29-17.

In his 38 games played so far this season, Richardson has provided quality production for the Sixers, averaging 15 points, 3.4 assists and 3.3 rebounds per game. 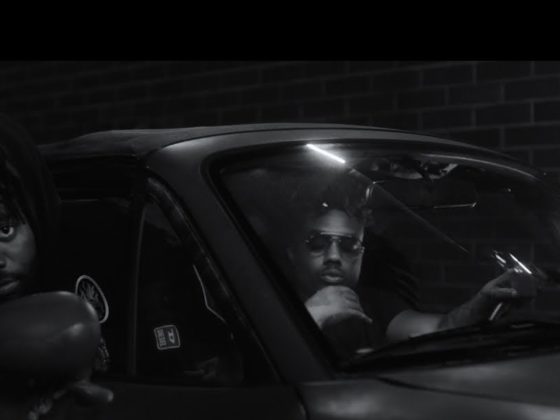 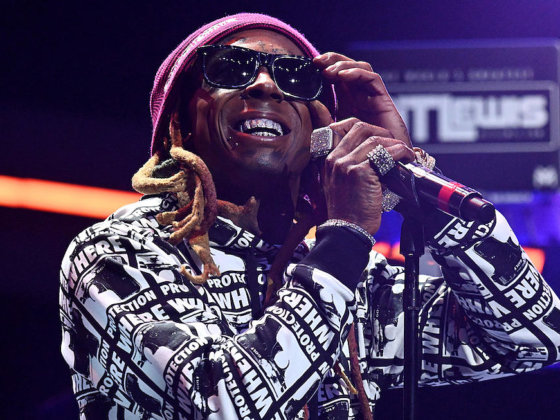