Now mid-August, the NBA storylines are slowly decreasing by the day with leagues like the MLB and NFL dominating headlines. However, the news of Kyrie Irving requesting a trade from the Cleveland Cavaliers is still fresh on a lot of peoples minds. Teams like the San Antonio Spurs, Minnesota Timberwolves, New York Knicks and Phoenix Suns have all be speculated suitors for Irving’s talents.

Subsequently, the team that has garnered the most traction among the masses is the Suns. They have a very tradable piece in Eric Bledsoe and the thought of having a backcourt of Devin Booker and Irving is an interesting one. The one thing halting this possible trade is the Suns’ unwillingness to deal rookie wing, Josh Jackson.

Now stagnant, Jackson joined Sirius XM NBA Radio to talk about his potential involvement in an Irving trade and how he dealt with hearing his name in reports.

“I think if that was going to happen, it would have happened by now.”

“Talking to my agent, not really checking social media, because, you know, people just gonna say whatever. I handled it the same way I tried to handle draft night. You know, coming in, I didn’t really know what was going to happen. I still don’t know what’s going to happen, but I’ll make the best of whatever situation I’m presented with. If I’m traded to China, whatever, I’m going to come out and be happy and just try to make the best of it. I was kind of in the dark a little bit, but I got a feeling that the trade really wasn’t going to happen.” 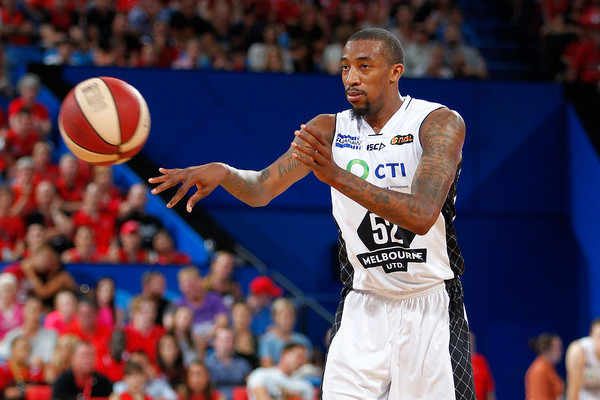 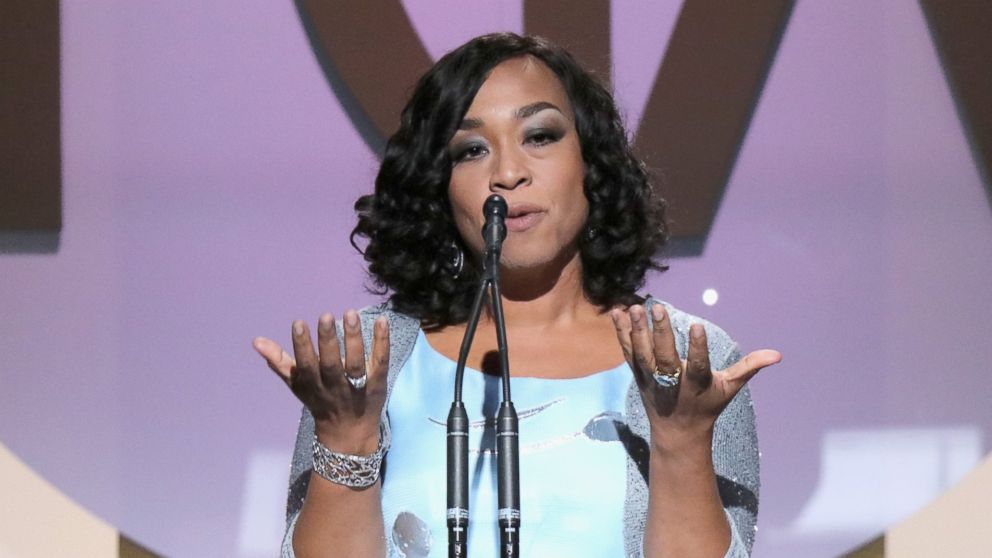