Wide receiver Josh Gordon is once again in the news and once again it’s not good. The NFL announced Thursday that Gordon has once again been suspended indefinitely by the league. The announcement comes on the heels of a statement earlier this morning from Gordon stating he would be stepping away from football to focus on his mental health.

“I take my mental health very seriously at this point to ensure I remain able to perform at the highest level,” Gordon said in a statement on his Twitter account. “I have recently felt like I could have a better grasp on things mentally. With that said, I will be stepping away from the football field for a bit to focus on my mental health.”

A few hours after Gordon’s tweet, the NFL announced it would be placing Gordon back on the Reserve/Commissioner Suspended List for violations of the NFL’s substance abuse policy, meaning the suspension is indefinite.

The NFL previously suspended Gordon indefinitely back in 2015 before being reinstated late last season while playing for the Browns. Gordon missed the beginning of training camp this season to focus on his mental health before returning to the Browns for their first game of the regular season.

Week 1 was Gordon’s only game for the Browns this season before being traded to New England for a fifth-round draft pick.

Gordon has emerged as one of New England’s top receiving threats, being top four on the squad in targets (68), receptions (40), receiving touchdowns (3) and he hauled in a team-high 720 yards. On a team with few dynamic receiving threats, the Patriots will miss Gordon’s on-field presence and big play ability.

Statement from the New England Patriots on Josh Gordon: pic.twitter.com/tXmXrXVrJL

The team has not followed up on Gordon since then. Details of what exactly Gordon ‘s suspension pertained too are still unclear.

Following the Patriots’ 17-10 loss to Pittsburgh on Sunday, Gordon was unavailable for press questions.

This will be the fifth suspension of Gordon’s career, and his second indefinite suspension. Gordon came into the league in 2012. 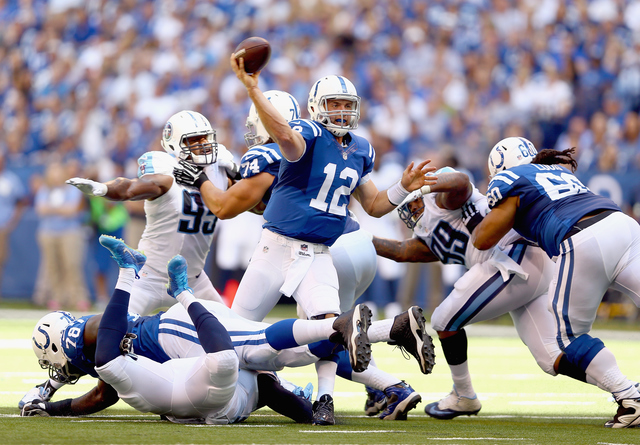 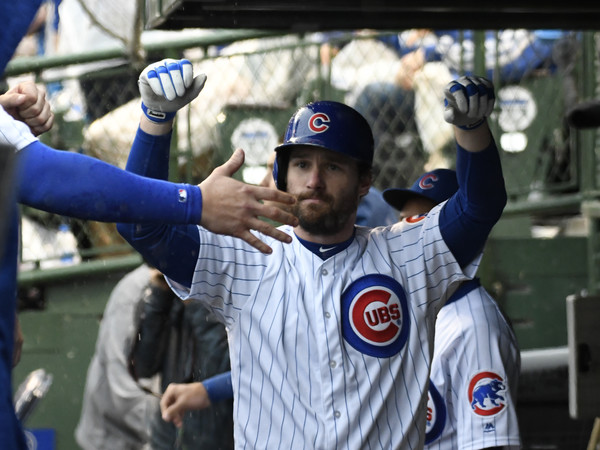