Arizona State’s Josh Christopher, one of the top players from the 2020 recruiting class, declared for the 2021 NBA Draft on Wednesday night. Christopher spent only one season in Tempe. He only played 15 games, missing the last eight with injury. He averaged 14.3 points per game, 4.7 rebounds, 1.4 assists, and 1.5 steals. Christopher shot 43.2% from the field and a meek 30.5% from beyond the arc. Having come in with high expectations, this season was seen as disappointing for many Sun Devil fans. That does not mean Christopher is not without some serious upside.

What Josh Christopher Will Bring to the NBA

Josh Christopher was one of the top recruits in his class for a reason. The 6-5 guard has a knack for finding a way to score, especially in transition. He is one of the nation’s best transition scorers and is impressive when driving to the hoop. He also has a solid stroke, and though had a low season average 3 point shooting percentage, he shoots 44% from 3 in his final seven games. He can also hit some really tough shots from almost everywhere on the court and is capable of creating for himself. Whether in the halfcourt or in transition, Josh Christopher is dangerous with the ball in his hands.

While he did not live up to his high billing, Josh Christopher is still has a high ceiling. He showed some serious flashes, including 28 points against Villanova. If he goes to the right team and can stay healthy, Christopher can turn into one a strong scoring threat at the NBA level. 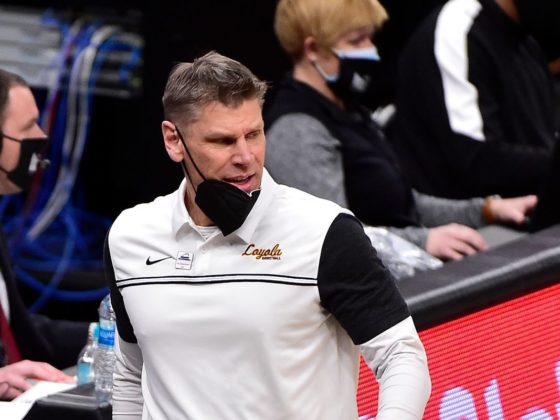 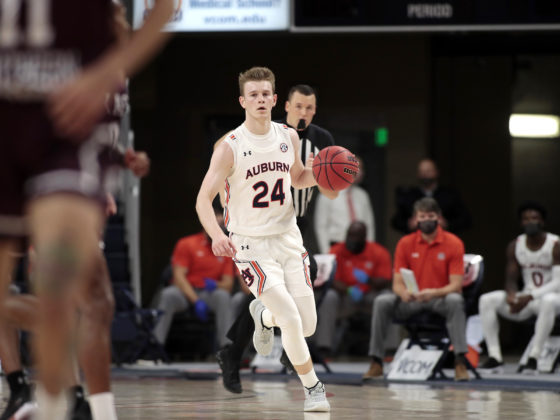