Former NFL wide receiver Josh Bellamy has reportedly been charged in connection with a COVID-19 relief loan scheme. As reported by NFL Network’s Ian Rapoport, the scheme Bellamy is implicated in was geared toward filing fraudulent claims worth approximately $24M to the government’s coronavirus relief program, the Paycheck Protection Program.

Ex-#Jets WR Josh Bellamy was arrested this morning and charged with wire fraud, bank fraud, and more for his alleged role in a scheme to file fraudulent loan applications seeking more than $24 million in PPP Loans. He was cut yesterday. More here: https://t.co/J0Ynp2tVyN

Bellamy entered the NFL in 2012 after going undrafted out of the University of Louisville, last appearing in the NFL as a member of the New York Jets in 2019. Bellamy’s longest stint in the league was with the Chicago Bears from 2014 to 2018. While with the Bears in 2018, Bellamy was in the news for being ejected in a game against the San Francisco 49ers when he was involved in a fight with All-Pro corner Richard Sherman.

COVID-19 has severely impacted league operations for the NFL in recent months, with the NFL Draft taking place in a virtual session due to the virus, as well as the majority of stadiums beginning this season without fans in attendance. 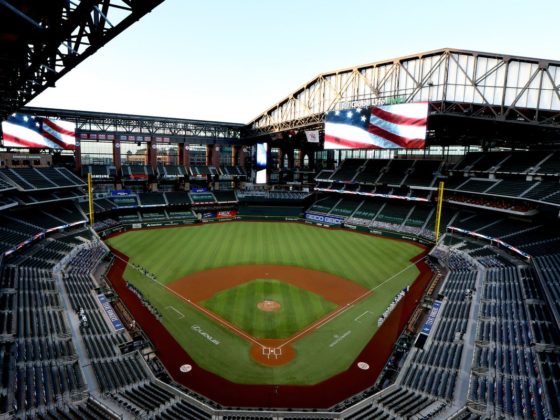 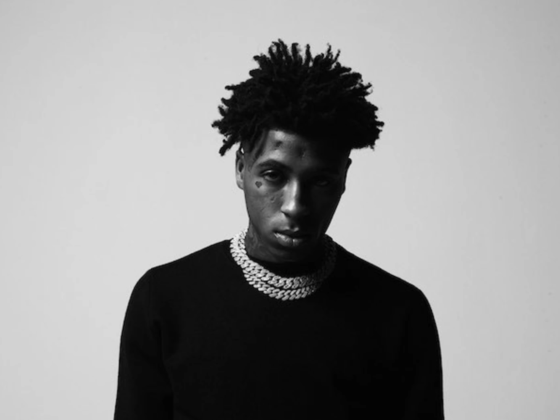