The Buffalo Bills and starting quarterback Josh Allen have reportedly agreed to a six-year contract extension worth up to $258 million. This deal will keep the rising star quarterback on the team through 2028. The Bills are locking up the future of the team in the hopes he competes for MVPs and Super Bowls over the course of his contract. Allen is currently 25 years old, so this deal will tie him to the team past his 30th birthday. The deal has $150 million in guaranteed money with incentives throughout the contract extension.

Josh Allen was awakened between 3 a.m. and 4 a.m. informing him the extension was on the brink.
Then it was a matter of some final language, he practiced, before signing the $258 million deal at $43 million APY and $150 million in total guarantees. #BillsMafia

Josh Allen had a breakout year in the 2020-21 season and the Bills organization saw enough to secure the quarterback for a large portion of the prime of his career. The hope is Allen can be a top-tier quarterback year in and year out. This is a move by Buffalo that is an attempt to bring a Super Bowl to the franchise. Having a franchise quarterback is key in today’s NFL.

Josh Allen and the Bills are in for SIX pic.twitter.com/4dfPhkX9HA

Last year with Buffalo, Allen put up 4,544 passing yards, 37 passing touchdowns, and just ten interceptions. He completed 69.2 percent of his passes last year. Allen also posted 421 rushing yards and eight rushing touchdowns on 102 rushing attempts this past season. Allen is a future face of the NFL and this secures the Bills’ future through 2028. 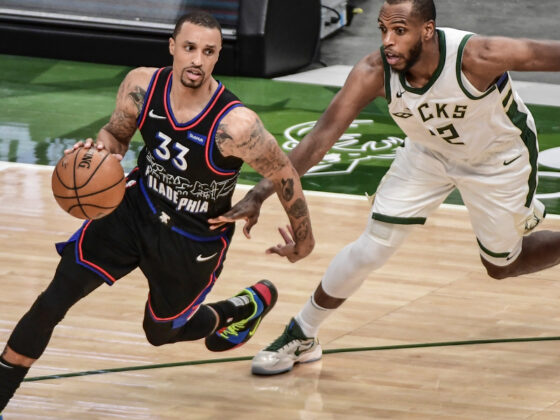 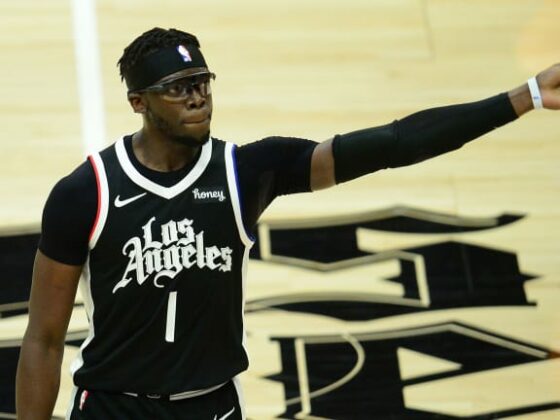 REPORT: Reggie Jackson Back to Clippers on Two-Year Deal