During a time of uncertainty across the big leagues, former longtime New York Mets shortstop José Reyes has decided to hang up the cleats after sixteen seasons. He played in the big leagues every year from 2003 until 2018, having spent time with four franchises.

Reyes came up with the New York Mets, debuting in 2003, even receiving some Rookie of The Year votes. He would play for the Mets for the following nine seasons before signing with the Miami Marlins in 2011. He would then get traded to the Toronto Blue Jays, where he spent two seasons.

He would then get moved to the Colorado Rockies in a trade that sent Troy Tulowitzki over to the Blue Jays. After that, he would rejoin the Mets to finish out his career via free agency. The sixteen year MLB veteran was a four-time all-star, also winning a silver slugger and batting title along the way.

However, it seems that Reyes will not be returning to the diamond for a Major League Baseball organization as he has officially hung up the cleats and called it a career. 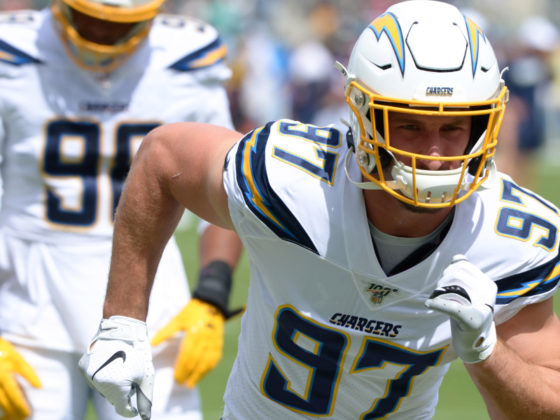 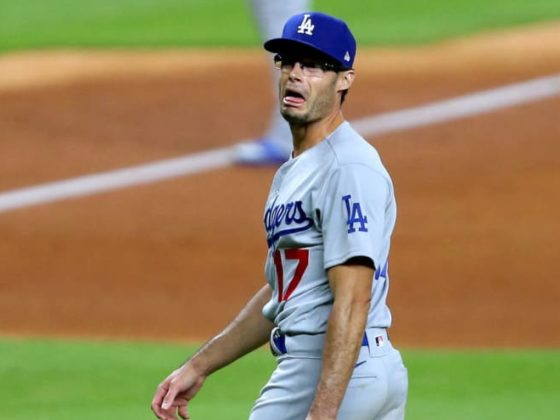