Within the thirteenth year of his Major League Baseball playing career, Troy Tulowitzki has officially announced that he is hanging up his cleats and moving on. The infielder released his full statement Thursday to complete his retirement. The 2019 season has not been the kindest to Tulowitzki after he signed a one-year deal with them to be a utility player, he has only appeared in five games.

“I’m saying goodbye to Major League Baseball, but I will never say goodbye 2 the game I love. Thanks again 2 all of you!” – Troy Tulowitzki

Back in 2005, the Colorado Rockies selected Tulowitzki with the seventh overall pick in the very first round. After that, he would go on to finish second in Rookie of the Year award voting as well as receiving some MVP votes.  Tulowitzki would go on to play for the Rockies for ten seasons until he was traded to the Toronto Blue Jays during the 2015 season where he spent two seasons before being out injured for 2018 and then signing with the Yankees.

On the career, Tulowitzki was a five-time all-star, two-time gold glove winner, and two-time silver slugger winner. Tulowitzki finishes with a career .290/.361/.495 with 225 home runs and 780 RBI as a phenomenal shortstop. All the best to “Tulo” as he ushers in a new era after stepping away from the game.

Fans of the Yankees know, the infield is stacked, there is plenty of talent spread around the lineup and whatever may be lacking, general manager Brian Cashman will go out and sign or trade for. Tulowitzki only got to appear in five games this season and that is most likely the driving force being his retirement announcement. 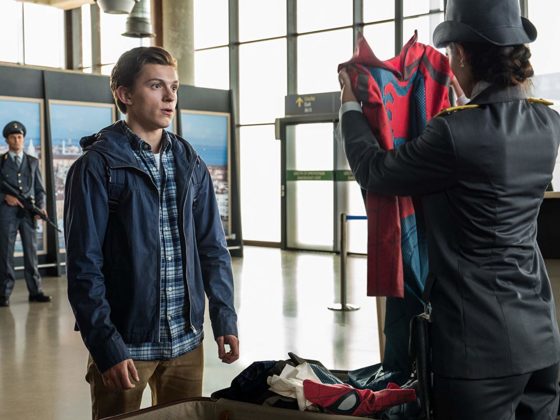 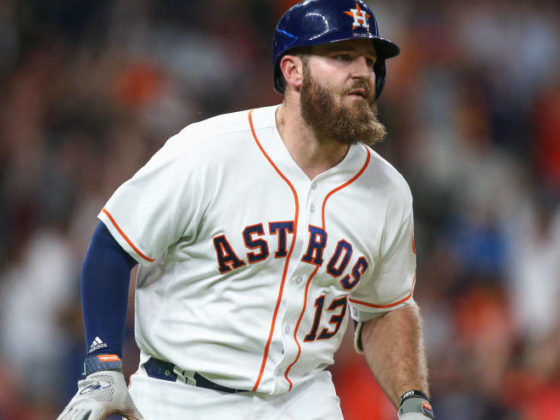