This Friday is heavy on rap releases. Migos, Lil’ Uzi Vert, Gunna, Don Toliver, J. Cole, Nicki Minaj and several others are preparing to drop new music. In the midst of all the music coming tonight, there is a place for some new R&B as well. Kicking things off, Jorja Smith is delivering a new EP called Be Right Back.

Be Right Back serves as Smith’s first full-length project in three years. Following the success of Lost & Found and collaborations with Burna Boy and Brent Faiyaz, the British superstar brings out eight new tracks and a joint release with Shaybo.

While this an exciting gift for Jorja Smith fans, it isn’t the main course. She promises to return with new music in the near future.

“It’s called be right back because it’s just something I want my fans to have right now, this isn’t an album and these songs wouldn’t have made it. If I needed to make these songs, then someone needs to hear them too,” she said about her new release.

Check out Jorja Smith, Shaybo and the full project below. Also, be on the lookout for a full album in the coming months as well. 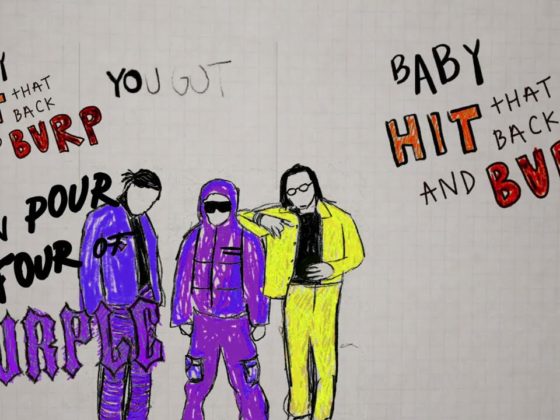 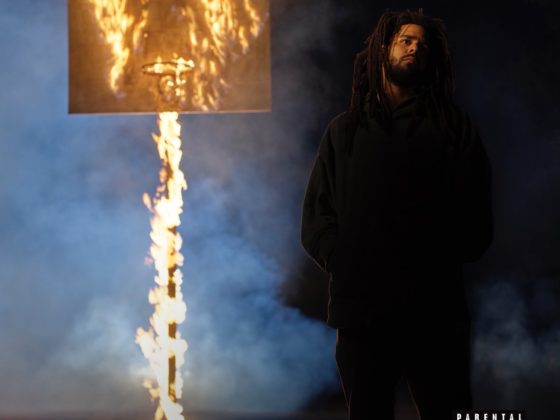