Former UFC Champion Jon Jones has enlisted accomplished boxing promoter Richard Schaefer to serve as his adviser. This news comes less than two months after Jones severed ties with his team at First Round Management.

“I have retained Richard Schaefer as my advisor,” Jones wrote.

“Richard has been in the combat space for over 20 years and has put together some of the biggest global pay-per-view events over that period. The likes of Mayweather, De La Hoya, Canelo, Hopkins, Barrera and Marquez have headlined the exciting events that Richard has produced. His knowledge and experience of the pay-per-view industry and combat sports are second to none.”

“It’s an honor and a privilege to be able to work with such an amazing athlete and person like Jon Jones,” Schaefer said.

“Jon is the gold standard of UFC and one of the greatest athletes to ever dominate his or her sport. I am looking forward to sitting down with [UFC president] Dana White and his team on behalf of Jon to put together the fights the fans want to see.” 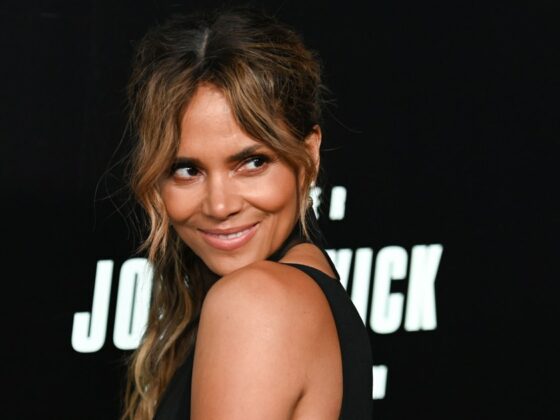