Months ago, Jake Paul scored the third knockout of his professional boxing career against mixed martial artist Ben Askren. Paul’s boxing extravaganza was backed by Triller with performances from Saweetie, Doja Cat, Snoop Dogg, Ice Cube and Too $hort. As the summer nears, it appears that Paul could be moving away from Triller.

ESPN has reported that Paul is pursuing a deal with Showtime. Paul’s adviser Nakisa Bidarian did not share details regarding a date for his next fight or a potential opponent. However, it is important to note that Floyd Mayweather Jr. and Logan Paul will be fighting in a boxing exhibition backed by Showtime next month. Mayweather Jr. and Jake Paul also had a highly publicized scuffle at an event leading up to the exhibition.

“Jake is proud of the events he participated in with Triller and appreciates the opportunities they afforded him,” Bidarian told ESPN.

With Paul leaving, Triller will remain in the boxing game. Two weeks after Mayweather and Paul throw down at Hard Rock Stadium, Teofimo Lopez Jr. and George Kambosos will fight on Triller.

“I wish Jake the absolute best. We had our two fights with him. … I think for us, we’ve gone the distance with him that we can go. We won’t be doing any more Jake fights.”

More details regarding Jake Paul’s next fight will be shared in the coming weeks. 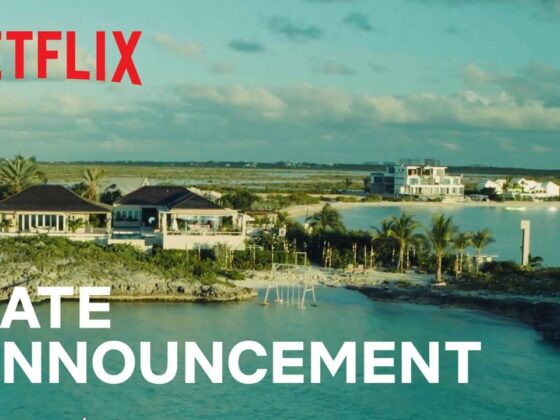 Jennifer Hudson Stars As Aretha Franklin In The ‘Respect’ Trailer