When Dwight Howard was traded to the Brooklyn Nets and ultimately bought out, it was hard to envision the veteran receiving a ton of interest in free agency.

The journeyman center has played for three teams in the past three years and is now 32 years of age, but the Washington Wizards decided to roll the dice and sign Howard. Howard addresses a glaring lack of talent in Washington’s frontcourt, but they weren’t the only suitor for his services. According to Howard himself, a message from Wizards point guard John Wall helped lure him away from the defending champion Golden State Warriors. Following from NBC Sports Washington’s Chase Hughes:

“Shoutout to John for reaching out to me and asking me about joining this team,” Howard said.

Howard, in fact, hadn’t really thought about the Wizards much at all when he began contemplating his next step as he proccessed a trade by the Hornets and a looming buyout by the Nets. It was while he was considering his options that he received a message on Instagram from Wall.

“No lie, when I saw the message on Instagram, I really got so happy. I was like ‘John just DM’d me, oh man this is crazy!’ After that, I really just started to put on my thinking cap,” Howard said. “I just thought about all the possibilities. I was like ‘man, this could be the best spot for me.'”

Of course, the Warriors did just fine for themselves in the end, as they went ahead and signed perhaps the big man prize of this summer’s free agency in DeMarcus Cousins.

For the Wizards, John Wall’s recruiting landed them one of their better frontcourt options in recent memory, as Dwight Howard will replace Marcin Gortat as Washington’s man in the middle after five years.

Howard himself will have an opportunity to operate with one of the game’s best playmakers in Wall as he looks to get his career back on track. Though his numbers last year weren’t porous by any means, a familiar lack of cohesiveness limited his stint in Charlotte to only one year, as he comes to Washington hoping to curb this latest career trend. 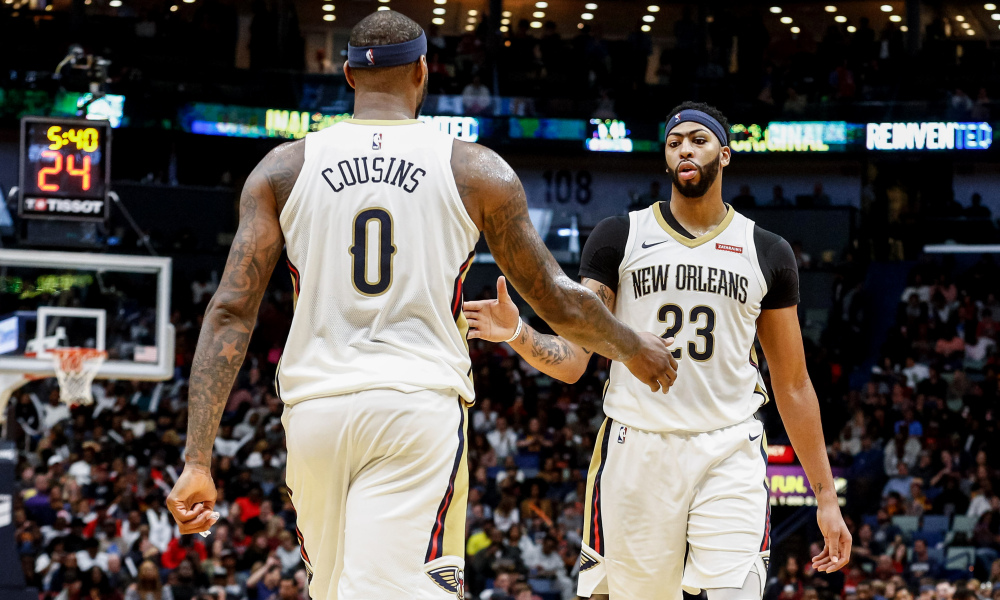 Anthony Davis on DeMarcus Cousins Joining Warriors: ‘He Went From a Teammate to an Enemy’ 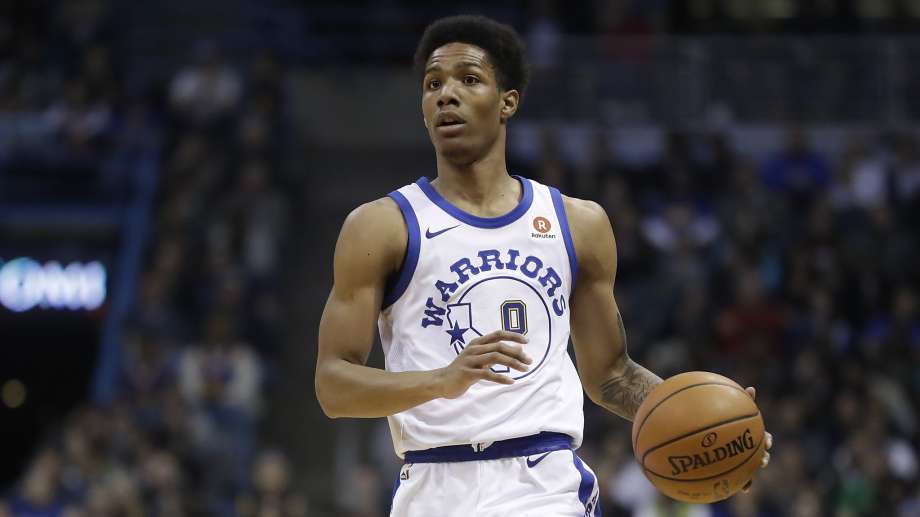