More than a decade into his career, John Legend is still finding new ways to challenge himself. This time around, he tested his musical ability by crafting the first double album of his career. Complete with a diverse set of co-stars like Jada Kingdom, Rapsody, Ledisi, Saweetie, Jazmine Sullivan and many others, he has built up a new project called Legend.

“Until this point, I’ve never used an aspect of my name as the title of an album,” he told Rap-Up.

“I had to earn that, to live up to it by delivering in the performance and the music. And this is me saying, I’m proud of who I am, I’m confident in the work I’ve done, and I’m just going to declare it.”

The release of his Legend sets up the next leg of the soon-to-be father of two’s Las Vegas residency. From October 14 through October 29, 2022, he is scheduled to put on 8 shows at Zappos Theater in Sin City. Afterward, it’s unclear if he’ll head out on a larger tour in support of his album.

In addition to putting together live performances and a potential tour, John Legend also plans to meet up with fans around the country. Following the album’s release, he has set up in-store events in Jersey City, New York and Los Angeles.

“To celebrate the release of Legend, I’ll be in person signing copies of my album,” he wrote on Instagram.

Check out the latest project from the Grammy Award winner below. 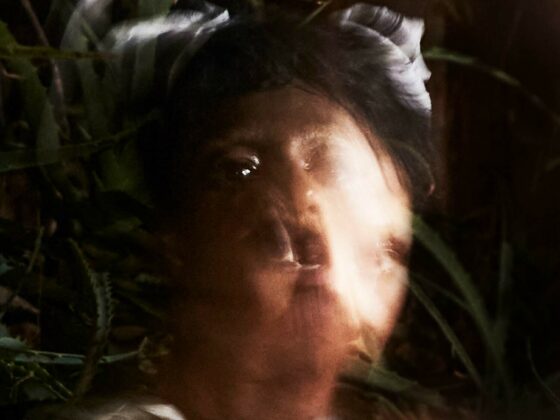