Over the weekend, a number of films debuted at the 2022 Sundance film Festival. Among the many films that left people buzzing was 892, a thriller drama led by director Abi Damaris Corbin. Inspired by the life of U.S. Marine veteran Brian Brown-Easley, the film follows an Iraq veteran, played by John Boyega, as he attempts to rob a bank after being disenfranchised by American society. Opposite Boyega, the late Michael K. Williams plays the role of a hostage negotiator by the name of Eli Bernard. As the first reviews of the film pour in, Boyega took time to speak with The Hollywood Reporter about his experience working with the late actor.

“Michael was somebody that I personally requested to be in the movie,” he explained.

“If we can get Michael, I’ll be happy— just use that as my Christmas present.”

Boyega was adamant about bringing in Williams because he had been inspired by him growing up. While speaking to THR, the actor explained that Williams’ performance in HBO’s The Wire inspired him to keep pursuing his dreams in Hollywood.

“I watched The Wire at a time when I didn’t understand how to make moves to get into the industry. I didn’t have any real guidance. I was in a cycle of procrastinating and I was trying to figure it out. You know how entertainment is from the outside in, if you don’t know the details, it just looks like it’s impossible to get in. [The show] gave me that motivation,” he said.

At this time, it is unclear when 892 will be available to the general public. However, early reviews of the film are very promising. 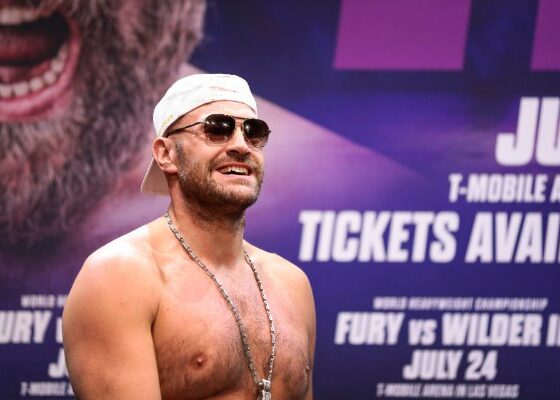 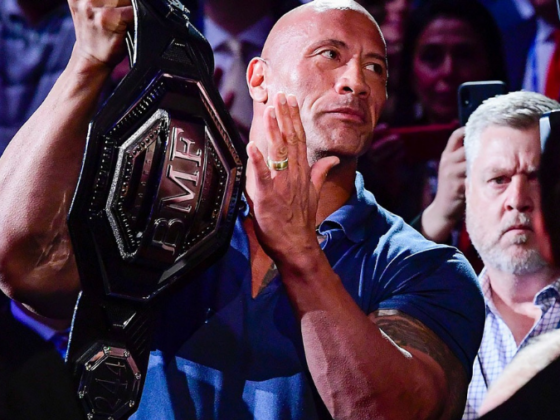