The Philadelphia 76ers made a potentially franchise-altering move by acquiring star guard Jimmy Butler from the Minnesota Timberwolves. Anytime you can get a star player on a team that has aspirations of making the NBA Finals, you should do it. But the repercussions of getting Butler, a guy who will command the ball, were not fully known.

Joel Embiid saw some of those alterations with the inclusion of Butler in the starting lineup. The star center was asked to play more on the perimeter, something Embiid does not normally do. Naturally, his “dissatisfaction” with playing on the outside drew questions of if Embiid is happy with his “new role”.

“That was just me frustrated with the way I was playing,” Embiid said via Tom Moore of the Bucks County Courier Times. “I know everybody took it out of context. I love everybody. I love my teammates. I love my coaching staff. (It was) me being frustrated because I hold myself to a really high standard played a role in whatever that was said.”

Sixers coach Brett Brown spoke with Embiid on the shifting offensive flow. “We spoke privately about a lot of things,” said Brown continued via Moore. “It’s just part of what you speak to your family about, what you speak to a player about. It’s the evolution of things that happen when you’re on a team.”

The Sixers “Process” received a new timeline with the inclusion of Butler. What was once supposed to be a trifecta of Embiid, Ben Simmons, and Markelle Fultz now appears to be changing. Philadelphia is reportedly looking to deal Fultz with the hopes of getting a first round pick. 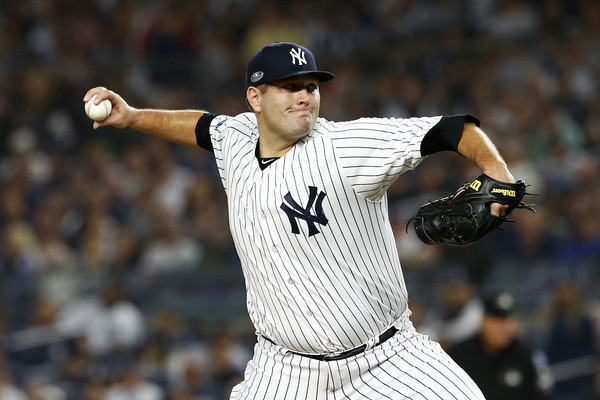 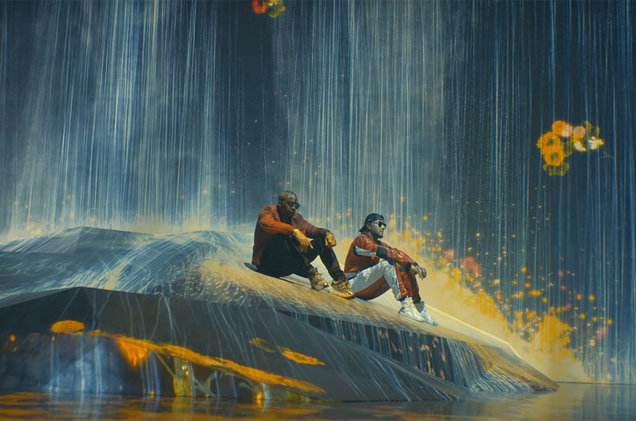