The Spotify backed Joe Budden Podcast will suspend production indefinitely. Joe Budden made the announcement on Tuesday night as the show kicked off its usually scheduled recording.

“Before we go any further, I do want to announce that this will be our last podcast for a second just because sh*t is f*cked up,” the Revolt TV host said.

In addition, the podcast’s tour schedule has seemingly been postponed. Joe Budden, Rory, Mal and Parks were scheduled to take the stage in Irving, Houston, Orlando, Los Angeles and San Francisco this Spring.

The @JoeBudden Podcast Episode 335 “The Hipster” is now available!

This marks the first time the Spotify production has taken an extended hiatus. Unfortunately, the podcast records in New York, New York. Over the last three weeks, the city has been hit incredibly hard by the pandemic. As of this morning, nearly 1,100 residents have passed away because of the virus. In response, Governor Andrew Cuomo has issued a stay at home order for the state.

Episode 335 of the Joe Budden Podcast is available now on Spotify. 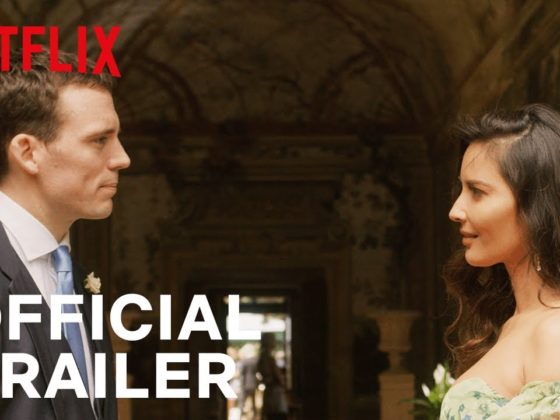 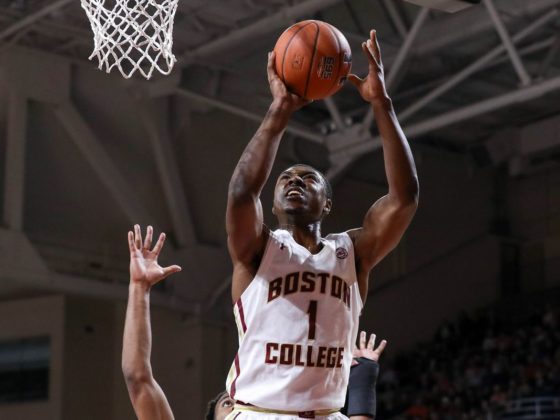