Boston College forward Jairus Hamilton decided to transfer to the University of Maryland. Hamilton announced his intentions to transfer on March 21st. This was a huge blow for the Eagles, with Hamilton slated to be their premier wing next year. Unfortunately for the Eagles, Hamilton decided to transfer and has earlier today choose to commit to Maryland. This is a great pickup for the Terrapins, who will need frontcourt reinforcements after the departures of the Mitchell twins, Ricky Lindo and star big man Jalen Smith. With Jairus Hamilton coming in, Maryland is filling a critical need for next season.

What Jairus Hamilton Brings to Maryland

After a decent freshman year, Hamilton had a good season for the Eagles despite injuries. He averaged 9.5 points per game and grabbed 4.3 rebounds across 24 games this season. He shot 43% from the field, 28.1% from 3 and 77.5% from the line. Standing at 6’9, Hamilton is a strong forward who is a good all-around defender. His offensive game improved immensely from his freshman to sophomore. His outside shooting is not a strong suit of his, but his low post game and moves around the rim are good.  If Hamilton is able to continue to improve his game and can hit from outside, he’ll be huge for the Terps. 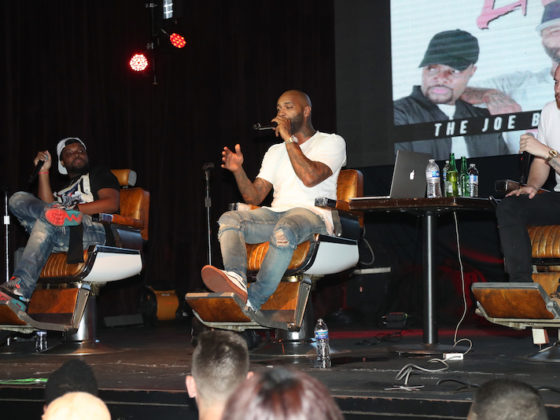 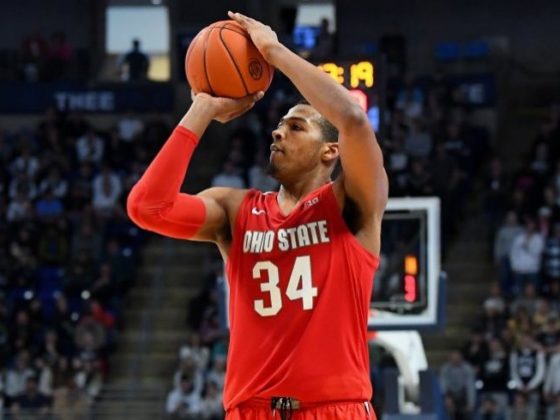