The San Francisco 49ers have announced that quarterback Jimmy Garoppolo will undergo shoulder surgery this offseason. He suffered the injury in the Wildcard Round against the Dallas Cowboys but played through the injury against the Green Bay Packers and Los Angeles Rams. The injury and surgery are not expected to impact the expected trade with the quarterback or his offseason workouts. He is expected to be able to throw again around July.

Garoppolo injured his shoulder during the wild-card win over Dallas, per sources. He does not need thumb surgery for another injury he also played through. Surgery is expected to happen shortly. There is “significant interest” in Garoppolo from multiple teams, per sources.

The San Francisco 49ers are still expected to find a trade partner for Jimmy Garoppolo this offseason and luckily the surgery is not expected to impact any type of deal. It seems like the team is ready to move on and focus on the third overall pick in the 2021 NFL Draft, quarterback Trey Lance. The team came just one game shy of the Super Bowl this season when they lost to the Los Angeles Rams in the 2022 NFC Championship.

“Jimmy G endeared himself to everybody when I was with the Patriots.. the team loved him & that has carried over throughout his career” ~@mlombardiNFL#PMSLive pic.twitter.com/2nAIT0qXyv

Jimmy Garoppolo has seen plenty of NFL playoff success and that normally endears quarterbacks to teams. His numbers indicate that the San Francisco 49ers have won despite his play instead of because of it. The general thought is that it’s time to move on with the talented roster. We here at Def Pen Sports wish him the best in his recovery and on his next stage in the NFL. 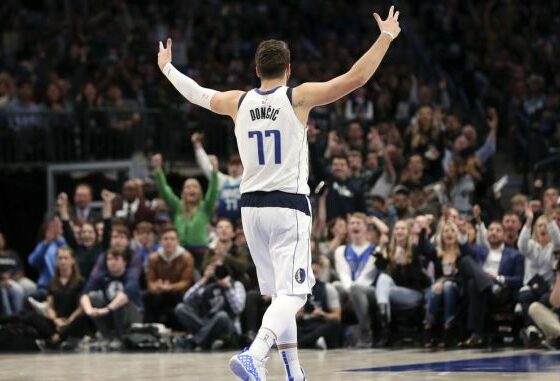 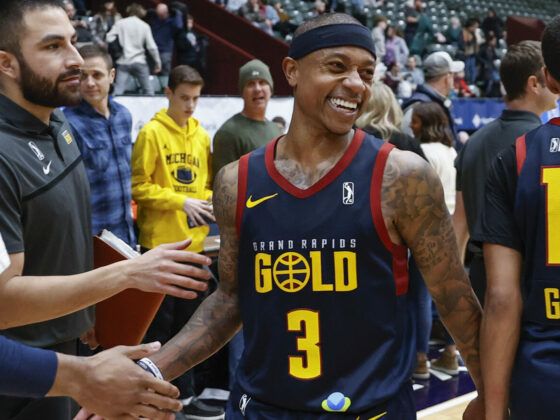