The Miami Heat announced that their star player Jimmy Butler will not travel with the team on the upcoming road trip to Milwaukee and Minnesota due to the birth of his daughter. Another player staying in Miami is the forward James Johnson due to his conditioning.

UPDATE: Coach Spo says the plan for @JimmyButler now is to not go on the upcoming road trip to Milwaukee and Minnesota. James Johnson (conditioning) will not travel.

The Heat coach Erik Spoelstra also congratulated Butler for his newborn child and expressed that the team is very happy for him.

“@JimmyButler is now a proud father to a baby daughter. We’re thrilled for him and we’re really excited.” – Coach Spo

The Heat played their season debut and home opener game against the Memphis Grizzlies on Wednesday without Butler as it was reported by Tim Reynolds that he was out for the game due to personal reasons. The team managed to win the game 120-101 led by Justise Winslow with 27 points, 7 rebounds and 7 assists.

Jimmy Butler is OUT tonight for personal reasons.

Butler joined the Heat in a sign and trade deal early in the summer. He would be making his season debut when the team plays back in Miami against the Atlanta Hawks next Tuesday. 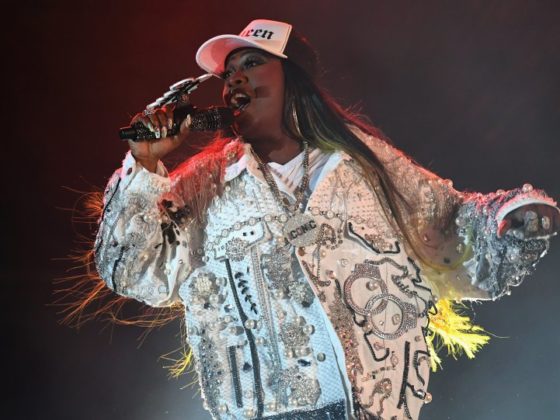 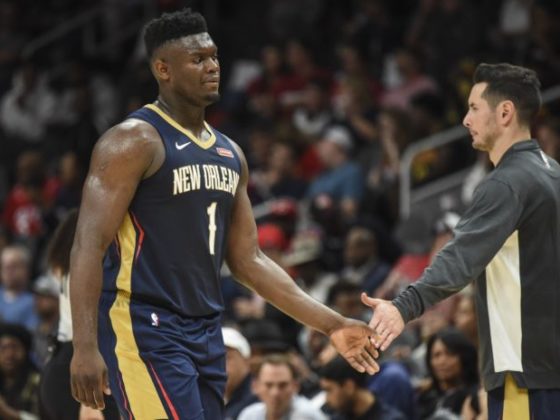 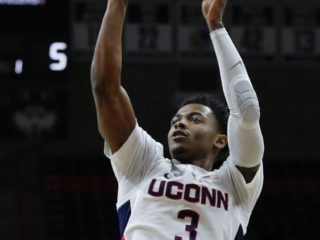 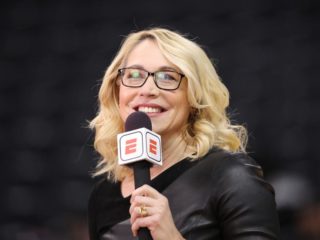 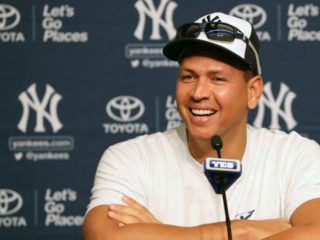 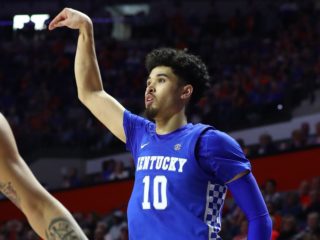 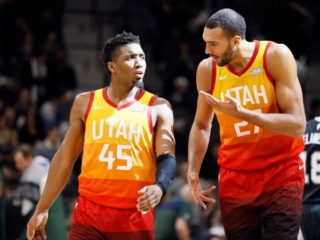 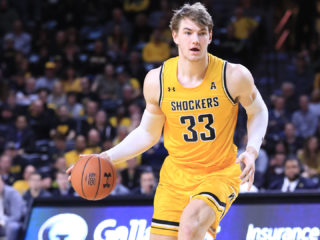 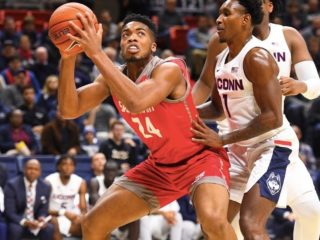 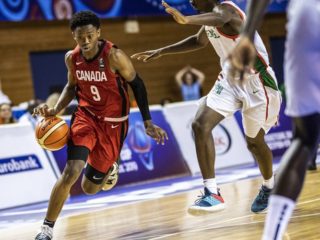