Interim Head Coach Jim Leonhard won’t return to the Wisconsin Badgers coaching staff next season. He will coach in the team’s final game this season against the Oklahoma State Cowboys in the Guaranteed Rate Bowl. Leonhard took the program over this year after Wisconsin fired Head Coach Paul Chryst and was a leading candidate to keep the job after this season. Then news broke that the program was hiring Cincinnati Bearcats Head Coach Luke Fickell for the position. Fickell and Leonhard did meet to discuss a role, but he will not be on the staff next season.

Jim Leonhard was a walk-on safety for Wisconsin who earned his way onto the roster as a starter but did not get a scholarship until his senior season. He earned All-Big 10 honors twice in his career. He went undrafted but did spend some time in the NFL before becoming a coach in 2016. He became the defensive coordinator in 2017 and served in that position until becoming the interim Head Coach this season. In those games as the Head Coach, Wisconsin went 4-3 with all of the games being in Big Ten play. Leonhard likely wants to be a Head Coach somewhere and could get a job as early as this offseason. 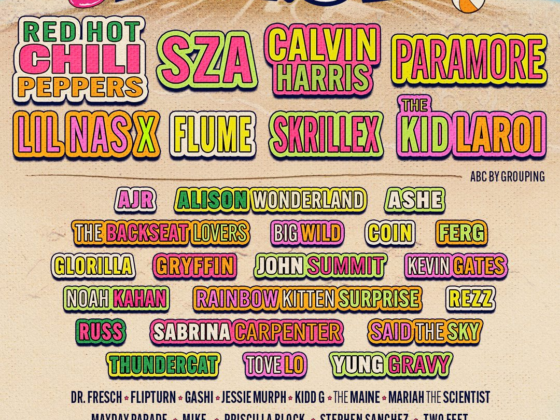 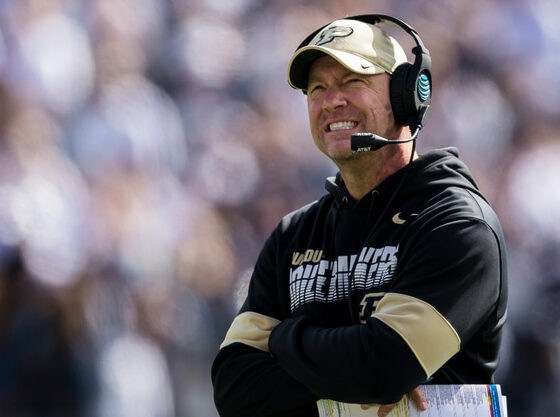