One week stands between Dreamville fans and the release of J.I.D’s highly anticipated LP, The Forever Story. Thus far, the Atlanta native has unveiled “Dance Now” with Kenny Mason and “Surround Sound” with 21 Savage and Baby Tate. With all that he has in front of him, J.I.D has decided to prep fans with an incredibly insightful track called “2007.”

“As we draw [closer] to The Forever Story, I wanna give insight on the process of trying to put together a solid body of work. Initially, I wanted to create an album that serves as an origin story and speaks to who I am and what I came from,” he told his fans as he released “2007.”

“This song has been in the works for [two] years and was supposed to be the outro on the album. Things didn’t work, but this story is too pertinent to the picture we want to paint. This has been the heaviest project for me to make and I take pride in my vulnerability that came in the midst of creation.”

Complete with beat switches, a few bars from Dreamville President Ibrahim “Ib” Hamad and words from J. Cole, the seven-minute track paints the picture of how he went from playing football to sharing the stages with the biggest acts in music. Along the way, he explains why he signed with Dreamville instead of Quality Control and how he opened for Ab-Soul with Earthgang. In the end, a star in the making by the name of J.I.D emerges.

The Forever Story is set to drop next week. In the meantime, check out “2007” below. 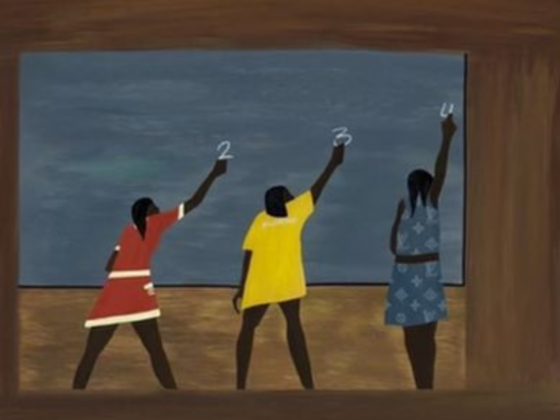 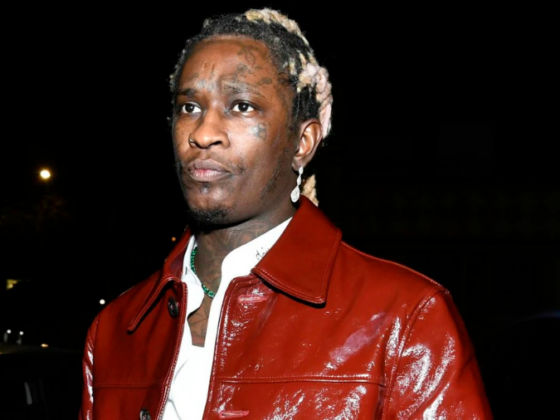