For fans that have been waiting for the release of Jhene Aiko‘s third studio album, CHILOMBO is on its way.

A long time coming since the release of her 2017 Trip effort, Jhene Aiko is finally ready to embark on a new musical chapter. Releasing her new LP on March 6, the star brought along some of her music industry pals to tag along for the ride. Featuring Nas, Big Sean, H.E.R., Ty Dolla $ign and more, it may be safe to say that CHILOMBO will provide something for various types of Jhene Aiko fans.

Having her current single, “P*$$Y Fairy (OTW)“, giving the people a piece of what they can expect, the excitement is very much present for the arrival of CHILOMBO next week! 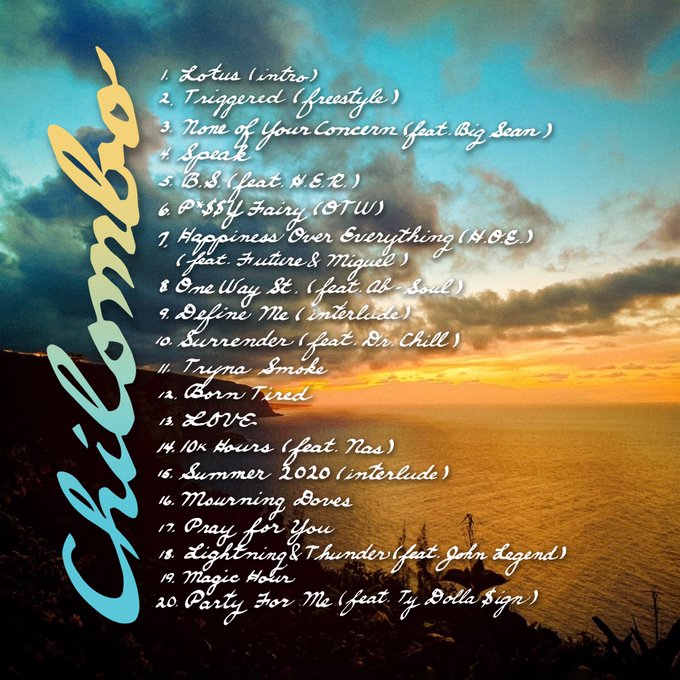 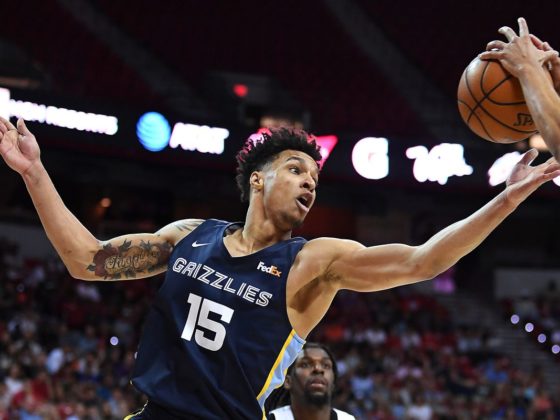 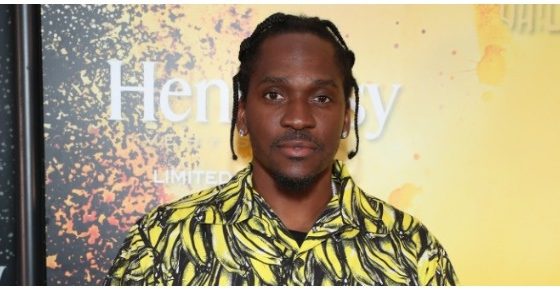 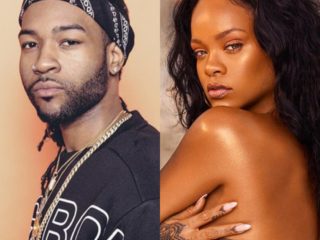 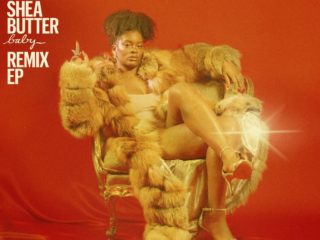 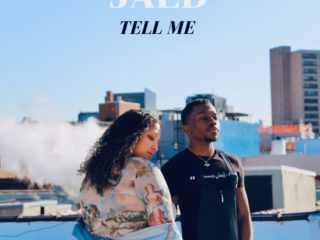