Jhené Aiko has revealed more about her upcoming album, Chilombo. Just a short while ago, Aiko took to Twitter to tweet out a gif with the caption, “It’s the album y’all.” Shortly thereafter, she tweeted out a picture with a caption that reads, “My third album Chilombo [will be] available everywhere [on] March 6th.” In addition, she also released new merchandise on her website.

The announcement comes not long after she released her latest single, “P*ssy Fairy.” In recent months, she’s put out records like “None of Your Concern” with Big Sean and appeared on Summer Walker’s Over It.

Not long ago, Aiko tweeted about what fans can expect on the new project. She tweeted, “If sailing soul(s), sail out, souled out and trip had a baby.” “Realest sh*t i ever wrote,” she added.

Check out the album cover above and look out for new music leading up to the album’s release. 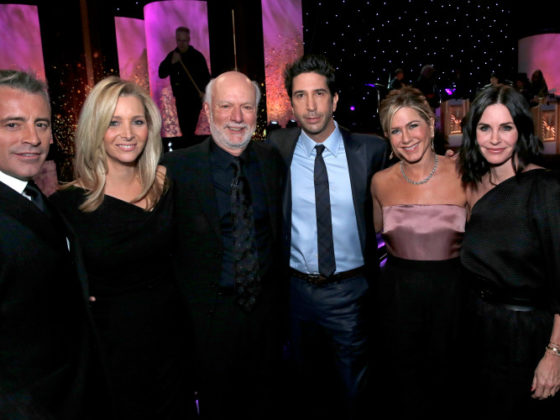 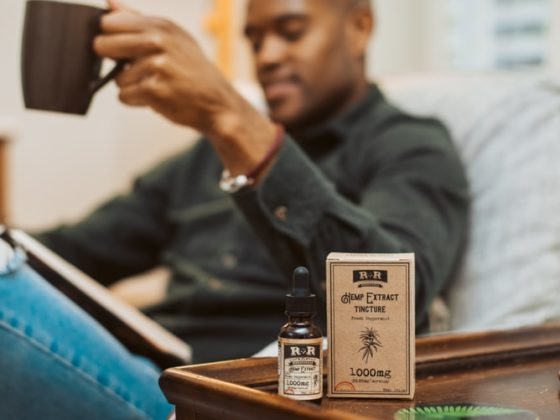 Dealing With Chronic Pain: 5 Small Things You Can Do to Cope