After an extended saga that lasted multiple months, the New York Jets have finally agreed to trade disgruntled safety Jamal Adams to the Seattle Seahawks. According to NY Post’s Brian Costello, the Jets will receive two first-round picks along with safety Bradley McDougald and an additional third-rounder for Adams. The Seahawks confirmed the blockbuster trade on their Twitter page.

In what is one of this offseason’s less surprising moves, Jamal Adams finally gets the fresh start he wanted- and it comes with a great franchise in Seattle. The Seahawks consistently feature talent on both sides of the ball and Adams will fit right in next to some of their younger pieces in the secondary.

Of course, it came at a steep price for the Seahawks as they were forced to not only give up two first-rounders, but also a starting safety in McDougald and another valuable draft pick. The Seahawks were one of the teams mentioned on Adams’ shortlist of desired trade destinations earlier this offseason, joining the Ravens, Texans, Chiefs, Cowboys, 49ers and Eagles.

Though Adams has developed into exactly what the Jets wanted when they selected him with the sixth overall pick in the 2017 draft, it was becoming clear things wouldn’t work out between the two sides. While he did help recruit RB Le’Veon Bell to New York just one year ago, Adams requested a trade earlier this offseason after the sides reached an impasse in contract extension talks.

Though months have now passed since his request, Adams criticized head coach Adam Gase just days ago and has now been dealt to Seattle within the same week. Adams will join Quandre Diggs at the safety position and play alongside promising young corners Shaquill Griffin, Quinton Dunbar and Tre Flowers. Of course, the Seahawks also feature perhaps the game’s premier middle linebacker in Bobby Wagner, making this defensive unit with the addition of Adams one of the league’s best. 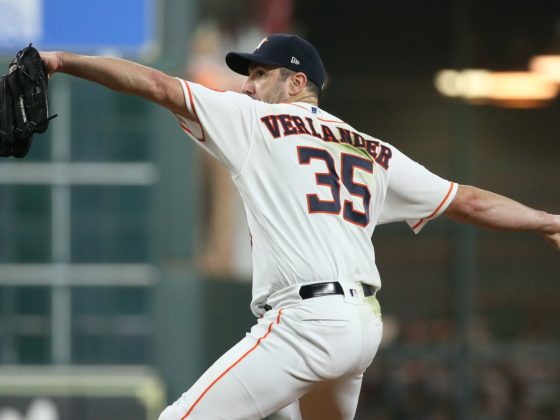