As one of the brightest defensive stars in the NFL, Jamal Adams still enters the fourth and final year of his rookie deal without a new contract extension. Talks between him and the New York Jets have stalled out in the past and now the sides continue to be at a reported “impasse.” According to ESPN’s Rich Cimini, Adams is seeking a pay-raise this offseason, but the Jets front office would rather wait and let the star safety play out his rookie contract. Adams was selected by New York with the sixth overall pick in the 2017 NFL Draft.

The New York Jets and Jamal Adams have reached an impasse in contract talks, sources confirmed to ESPN on Thursday, raising tensions between the team and its star safety.

The two sides have had multiple conversations since the NFL draft, but the Jets told him they prefer to wait on a long-term extension and Adams wants a deal before the season, sources said.

The Adams camp is upset, claiming the Jets are dragging their feet, sources said.

In addition to the Jets and Adams still not closing in on an agreement, ESPN reports that the two sides had possibly also begun exploring trade options. Adams was also said to be on the market prior to this past season’s trade deadline but no deal would come to fruition.

Still only 24 years old and perhaps not even in his prime, Jamal Adams has already established himself as one of the most dangerous defensive weapons in the NFL. It’s unclear as to why he and the Jets remain split on a new deal, but it certainly can’t be his on-field production. Since entering the league, Adams has been one of the most versatile players in the NFL, disrupting plays from the box and also staying with slot receivers and tight ends in coverage.

Perhaps the sides can’t come to an agreement due to Adams’ financial demands. The Bears just signed Eddie Jackson to an extension last offseason that includes $14.6 million annually, so it’s fair to say Adams could be searching for something all the way up to the $16 million-per-year range with $40 million guaranteed.

With Adams’ value so high, there have been talks in the past of a possible trade but he remains a Jet heading into his fourth NFL season despite teams such as the Cowboys reportedly showing interest in the LSU product. Keep an eye on Adams’ situation over the next NFL season. 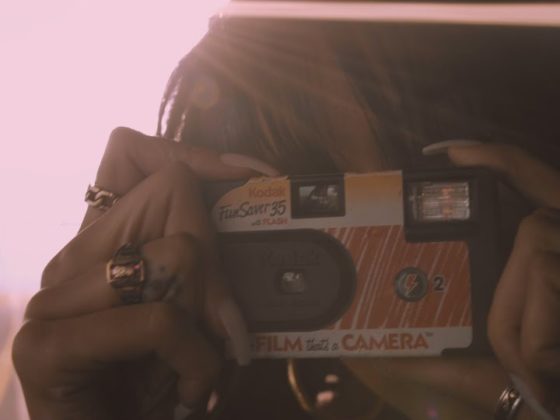 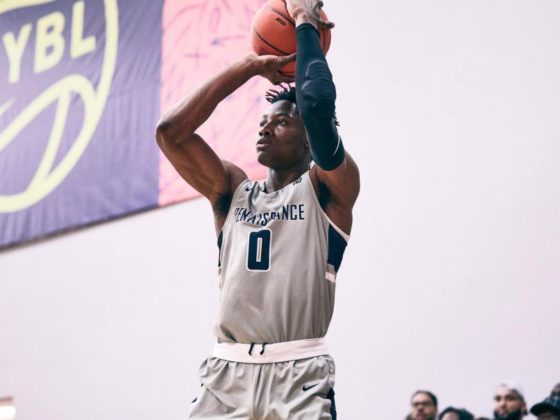