New York Jets quarterback Sam Darnold will be returning to action this week against the Dallas Cowboys after battling mono, which sidelined him for four weeks. Darnold finally got clearance from the doctors today to play. He practiced last week with the starters and was just waiting on the lab test results for the final decision.

The Jets struggled in Darnold’s absence losing all three games he missed. To make things worse, backup quarterback Trevor Siemian suffered a season-ending injury in the next game against Cleveland. Practice squad quarterback Luke Falk, was called on to take over the starting position. The Jets offense was only able to score one offensive touchdown through three weeks. Falk went 47-of-73 for 416 yards, no touchdowns, and 3 interceptions during his time at the starting position.

Falk will now have the backup duties for the Jets.

In week 1’s 17-16 loss to the Buffalo Bills, Darnold was 28-of-41 for 175 yards and a touchdown to Le’Veon Bell. It was the only game in the young season that the Jets looked as if they had a shot at winning.

From respected NFL GM on @Jets – Sam Darnold will cure some of what ails them, help cover some, not all, of O-line issues. Le’Veon Bell is still a stud. (TE) Chris Herndon returning helps, Jamison Crowder and maybe Robbie Anderson relevant again. Healthy CJ Mosley would be big.

Hopefully, Darnold can give the Jets a much-needed boost for their struggling offense which is ranked 31st in the league. They will look to find their first win of the season Sunday at home against Dallas.

Darnold finished with 17 touchdowns and 15 interceptions in 13 games last season as a rookie. 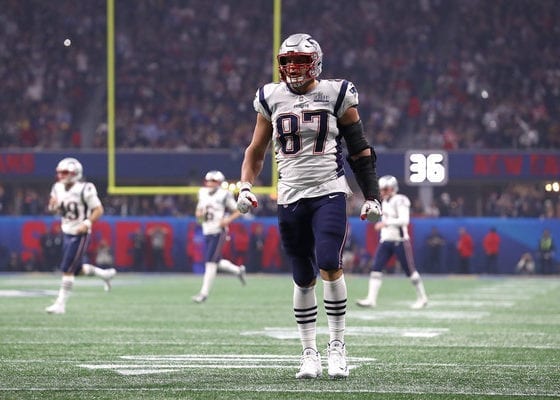 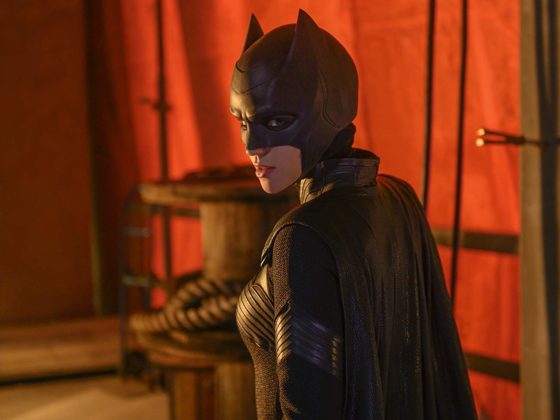 Gotham Gazette: The Bat is Back, But Is That Really Good for Gotham?