Sam Darnold has mononucleosis and is out for Monday Night Football vs. Cleveland.

It should be noted, though, that the situation is still in the early goings, yet. Mononucleosis often takes several weeks to recover from. The Jets are only announcing Darnold is out this week, but when asked about the possibility of it keeping his QB out multiple weeks, Jets head coach Adam Gase was not optimistic.

“It looks like it,” Gase said when asked if Darnold will likely miss more than just Monday night.

Trevor Semien will now start for the Jets. As of this writing, Darnold and Siemian are the only two quarterbacks on the Jets’ active roster. Which means, in all likelihood, there’s another QB-related roster move New York will make in order to get a healthy backup on the active roster. They have third-year man Luke Falk on the practice squad. Falk is 24-years-old out of Washington State.

Darnold started 13 games for the Jets last season as a rookie. He completed 57.7 percent of his passes for 3,040 yards and 18 touchdowns against 15 interceptions after being selected with the third overall pick in the 2018 NFL Draft out of USC.

Siemian is in his fourth NFL season. His previous three were all spent with the Broncos in Denver. He’s completed 59.3 percent of his career passes for 5,686 yards and a 30-to-24 touchdown-interception ratio. 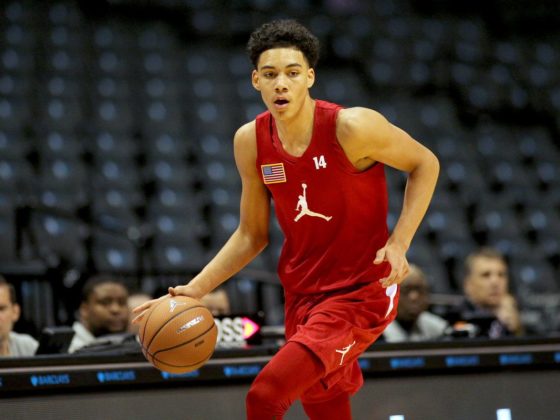