JetBlue is pushing to become the fifth largest air carrier in the U.S. In order to solidify its position, the airline is expected to merge with Spirit in a $3.8 billion deal. While Spirit has not confirmed the deal as of yet, the airline has told its passengers that it the company is in talks with JetBlue.

“A lot has been said over the last few months obviously, always with our stakeholders in mind,” Spirit CEO Ted Christie told CNBC.

“We have been listening to the folks at JetBlue, and they have a lot of good thoughts on their plans for that.”

If the deal moves forward, it will likely become official in 2024. However, the effects of the merge could become more apparent in the near future. Most noticeably, the price of the average Spirit ticket will likely increase.

“Spirit is going to disappear, and with it, its low-cost structure,” William McGee of the American Economic Liberties Project told NPR.

“Once Spirit is absorbed (into JetBlue), there is no question that fares are going to go up.”

Once the merger is complete, JetBlue is expected to save anywhere from $600 to $700 million. Furthermore, revenue is expected to rise to nearly $12 billion. As a result, JetBlue will compete alongside larger airlines like Delta, United, American and Southwest. 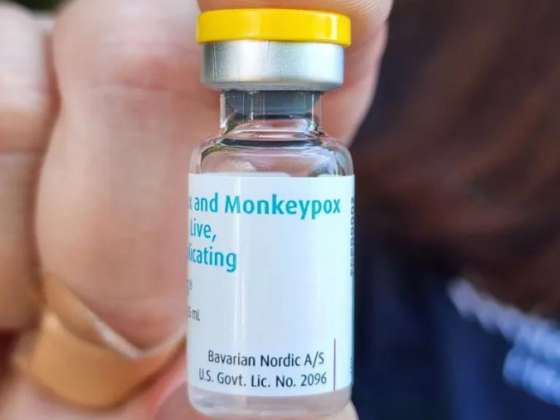 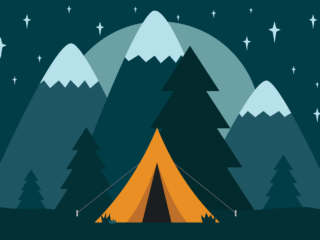 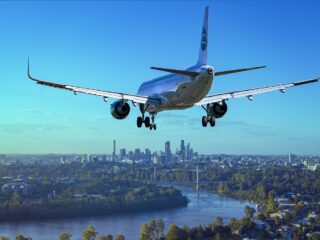 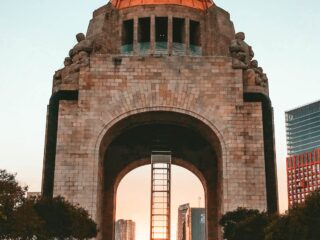 Explore Mexico To The Fullest With This Ultimate Travel Guide 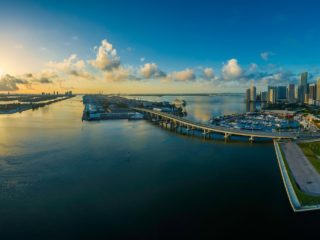 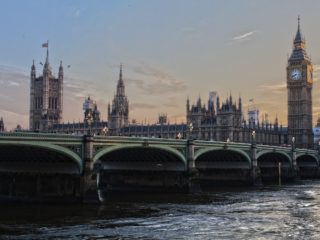 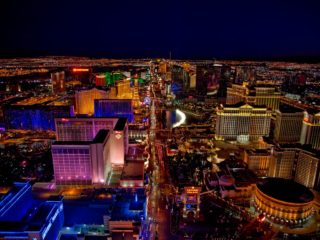 How To Enjoy The High Life In Las Vegas 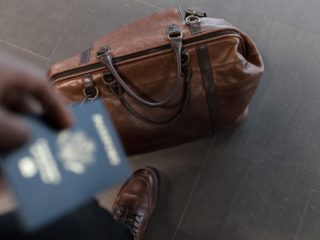 The Best Ways for Living Abroad 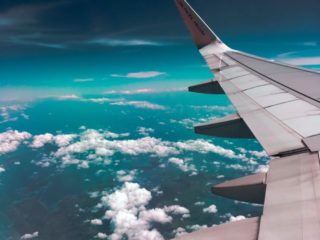