Last year in the regular season with the Cincinnati Bengals, Jessie Bates III recorded 67 solo tackles, 88 total tackles, four passes defended, a fumble recovery he returned for 46 yards, and one interception he returned for 65 yards. In the 2022 NFL Playoffs, he recorded 11 solo tackles, 20 total tackles, six passes defended, and two interceptions he returned for zero yards. Bates and the Cincinnati Bengals came up just short this season in Super Bowl LVI. The team hopes to right their wrongs this season and win the Super Bowl.

The Cincinnati Bengals have young and talented players across their roster and want to win a Super Bowl with this core set of players. Jessie Bates III is just 25 years old and considered a top-tier safety in the NFL. The focus this season will be to continue to play well and win games to compete for a championship. Next offseason will be the period when he focuses on getting paid what he deserves. 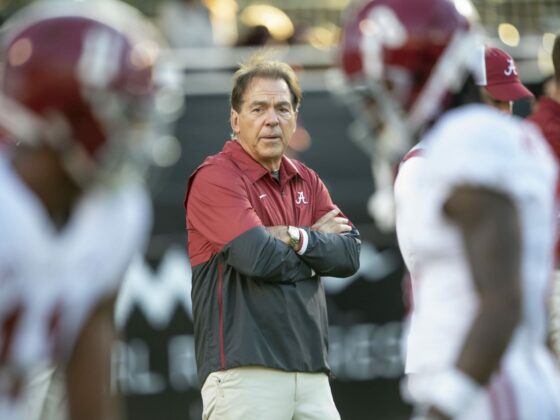 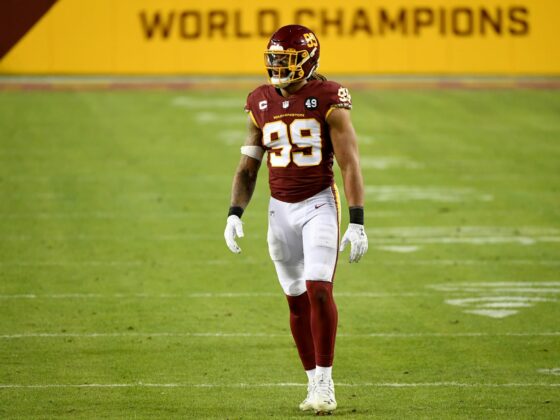 Chase Young Out at Least First Four Games of 2022