The Cincinnati Bengals will use their franchise tag on Safety Jessie Bates III. The salary for safeties under the tag is close to $13 million.

Bates was drafted by the Bengals in the second round of the 2018 NFL draft and has become one of the pillars of the team’s defense. The safety had some big plays during this season’s playoff run including an interception in the Super Bowl LVI.

“Jessie has been an important part of this organization both on the field and in the locker room,” said Bengals head coach Zac Taylor on a statement. “I’m excited about the opportunity for Jessie to be with us again this year as we continue to improve our team.”

The Bengals and Bates have been working towards a long-term deal but that wasn’t possible before the tag deadline. The team still can work on an extension before July 15 to lock Bates for more years.

Bates this season got 88 tackles, 3 tackles for loss, and one QB hit as well as an interception and one fumble recovered during the regular season. In the playoffs, he had 20 tackles and another 2 interceptions.

NFL teams have until Tuesday afternoon to designate their franchise tag player. 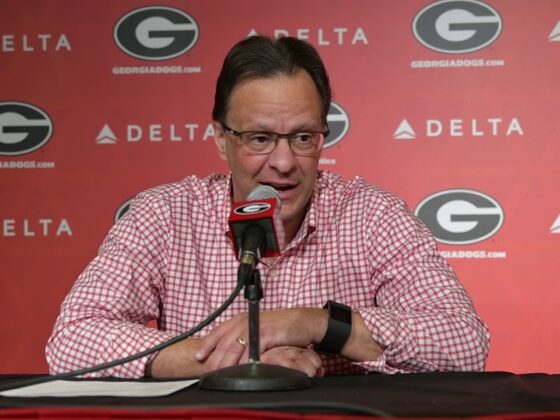 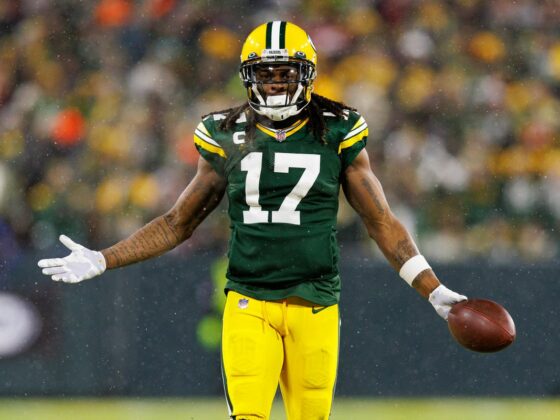