Another big name has been added to the Devin Haney-JoJo Diaz undercard in Las Vegas, Nevada next month.

The Ring has reported that welterweight champion Jessica McCaskill has signed a “long-term” deal with Eddie Hearn and Matchroom Boxing. As part of that deal, she will defend her welterweight title against Victoria Bustos on the undercard of Diaz-Haney in early December.

“Matchroom gave me a shot on the big stage, and I want to finish my career them – I’m excited,” McCaskill told The Ring.

“We have a tough test in front of us in Victoria, she’s a great fighter and she’s been in with everyone, but I am confident I will keep my belts and we’ll move on to more great fights in 2022.”

“This is a stacked card to close our year in the States,” Hearn said.

“Filip is knocking loudly on the door of his fellow World class operators in the Heavyweight division, and next year we expect him to break that door down and be involved in – and win – some massive fights. 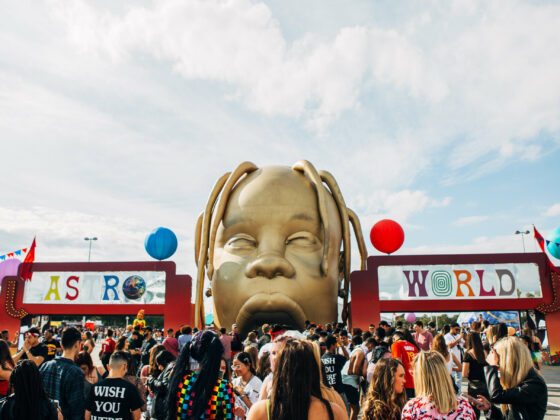 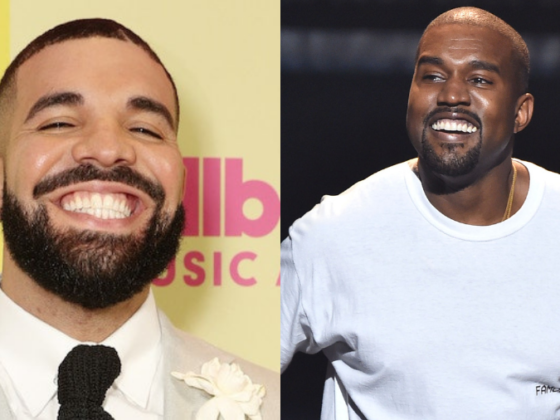