In life, sometimes you’re lucky enough to meet those who inspire you. Other times you’re privileged enough to have a conversation with them. Jerry Ferrara has been one of my favorite actors for a long time. He’s just as great of a man as he is an actor. Recently we chopped it up about everything from New York sports to life outside of the big screen.

Mariano: Being a New York sports fan comes with its ups and downs, to say the least. Let’s start with the Knicks. Favorite player of all-time, and best memory.

Jerry: My favorite Knick of all-time has to be John Starks. It was really during my formative NBA years where I was watching every minute of every Knicks game (still do). It was the fact that he came out of nowhere. The story of where he was bagging groceries in Tulsa, Oklahoma not long before he got called up. How he traveled the CBA for a while and his dream was almost over. When he got to the Knicks, no player I had seen at that point played like him. Truly one of the first 3&D players I could remember who if he got hot can put up 30 (points) in no time. He fit right in with those 90s Knicks and stole my heart. He made an All-Star team by the way!

Now for the downs. Knicks player(s) who let you down and/or most devastating memory from the team?

Jerry: There is a top 3 for this question. I’ll go in reverse order.

#3 – Charles Smith getting blocked five times under the rim by Pippen and Grant. Knicks were tied 2-2 in the series and had home court advantage. We had the Bulls on the ropes but didn’t close.

#2 – For some, it’s #1, but not for me. The Reggie Miller game, while of course it hurt me and I almost cried, it’s still not my number one.

#1 – By far Game 7 vs the Rockets in 1994. I’ve watched the game back on Hardwood Classics so many times and it was so winnable. I really cried hard for like an hour after that game. All the Starks jokes still make me defensive and upset.

As a fellow Giants fan, I’m particularly interested in this. Let’s hear your favorite player, best moment, and worst memory.

Jerry: Old School – Dave Meggett. I always pretended to be him while playing two-hand touch in the park. First football jersey I had. NEW SCHOOL – Saquon! We haven’t had a running back in so long.

Mari: My favorite player is Eli Manning. He was the classic freshman heading to the high school in which his brother achieved legendary status, so he could never do enough. Then ended up doing a ton. Cruz is a close second with his entire come up story and being able to cap it off with a Super Bowl ring after that electric breakout season.

Jerry: The Tyree catch. Beating the undefeated Patriots in 2008 has easily given me a lifetime of happiness as a fan. RUNNER UP – beating Joe Montana and the 49ers in 1990 to get to the Super Bowl. Also saw “Home Alone” in theaters that day and maybe was the best day of my youth.

Mari: Man, my favorite moment would have to be Plaxico’s go-ahead touchdown vs the Pats in ‘08 and the subtle spin he did after the catch. For some reason a relatively routine touchdown, obviously the stakes were anything but normal, but just that score specifically gave me the chills because of what it meant.

Jerry: Don’t remember the year, but when the Eagles came back on us with the playoffs on the line. Game tied, we kicked the punt to Desean Jackson, who took it to the house.

Mari: Ah man, that was the Miracle At The Meadowlands II. I had just left my friend’s house for what seemed to be 5 minutes and came back just as Desean scored on the punt return. I remember asking him why they were playing old highlights because I was sure that wasn’t today’s score.

Jerry: We agree on that moment for sure!

Switching gears, is there a specific ritual/routine you follow when preparing for a role, (ie: Jay-Z growing his hair out in album mode) or does it depend on the project?

Jerry: It always depends on the project for sure, but for me, music is what gets me ready. I always make a playlist that matches the mood and tone of the entire movie/show. And then go a little deeper with a playlist for the character. Music just changes my mood instantly.

Many actors hit the George Costanza wall where playing such a great character can almost put you in a box. After the success of “Entourage”, did you ever find it hard to not be viewed as just Turtle?

I found it really hard. With film and TV, no one can believe you can do it until they see you do it. Perception is really a lot of the time so if they see you as one thing it’s hard to sway them. A great comparison truly is a sports team doing a full rebuild. Same rules apply. Got to be really patient, make some bold choices, get a little lucky, and check your ego at the door. If you expect to be given stuff because you were on a show for 8 seasons you’re wrong. It’s a bad strategy. It won’t work. You have to go change minds one producer at a time. Then like in sports after a few years, you’re back in the playoffs! Power for me was getting back on a championship contending team.

With Power and specifically the development of your character, Joe Proctor, how would you describe your personal growth as an actor to this point?

Jerry: I just was ready for the challenge. I’m in a great place in my personal life so all the ups and downs with career stuff don’t feel as impactful. So with Power, I had a looseness with the character. It wasn’t that I didn’t try hard, I just took more chances instead of playing it safe. And thankfully have a cast and a showrunner in Courtney Kemp who trusted me with the character. It’s weird I went from being typecast as one character in comedy to now being typecast as a character in a drama! Kinda disproves the theory of typecasting right? If it happens again?

Lastly, outside of acting what else can we expect to see in the future as it pertains to the evolution of Jerry Ferrara?

Hopefully becoming a father soon! Got married a year ago and my wife and I are very excited to start a family. That will be some major evolution for me. I grew up pretty much without a father so when that day comes for me it’s certainly going to stir up some stuff in a good way. I think it’s the last remaining thing for me to go after. Being a great dad and husband. Can’t wait for it to be honest.

Career wise I am working really hard on another show. Getting involved with the behind the scenes of it as well as acting. It’s a fun progression but again, it’s still like a rebuild. My side hustle is in Esports and gaming. I’ve been helping with Knicks Gaming for a while and we won the championship in year one. So we have to defend the title. It’s such a fun gig and I hope it continues to grow as an ESport! 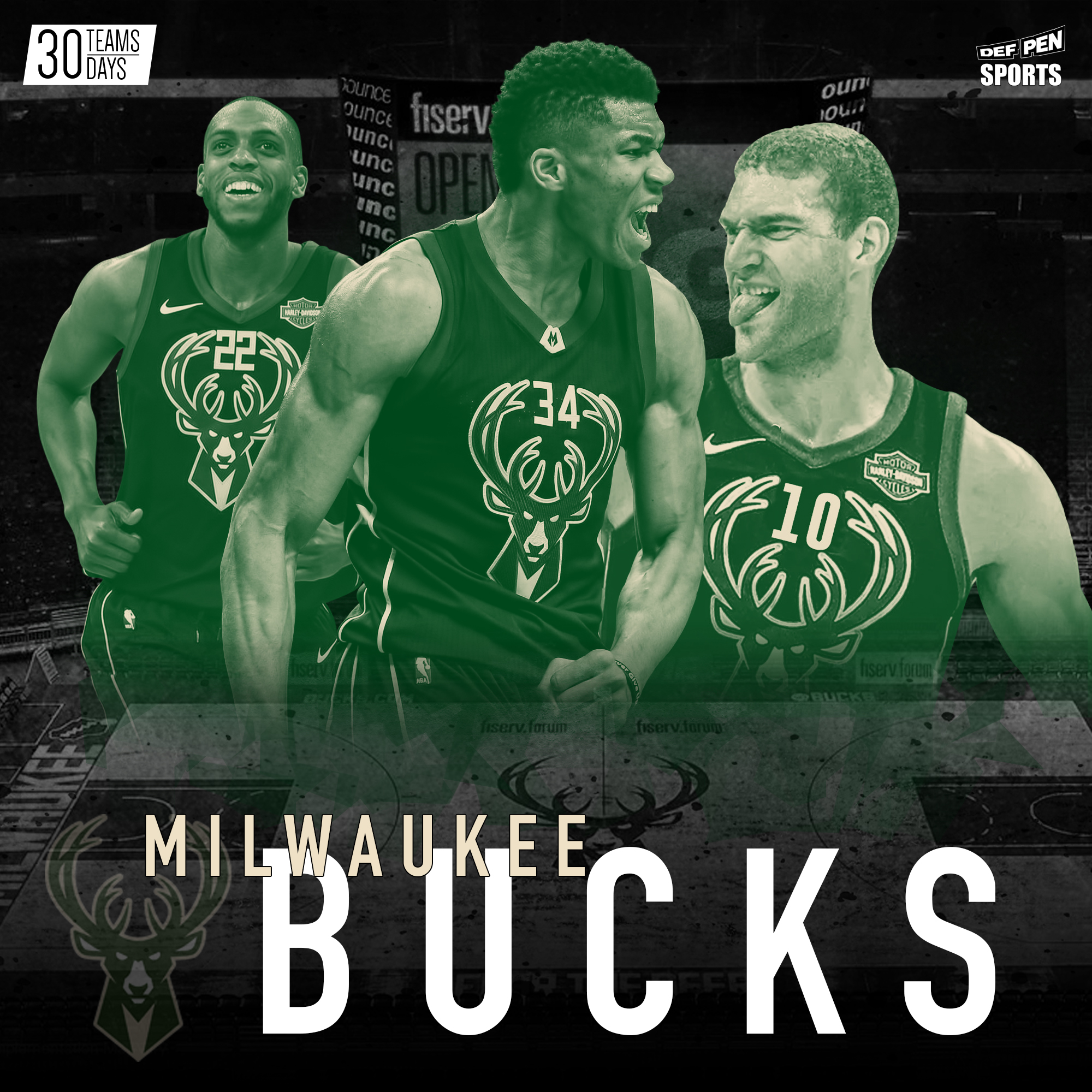 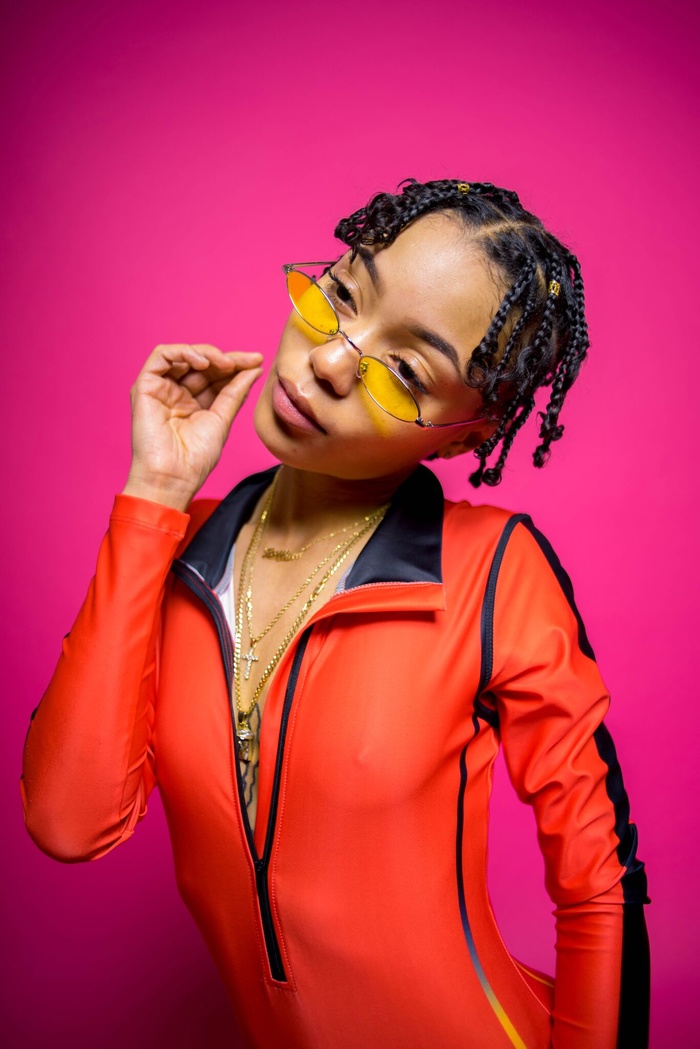 #FirstToTheAux: Coi Leray Is Not Letting Up Anytime Soon