Jeremy Lin has had a tough couple of years in the NBA from a personal standpoint, and it all seemed to come to a head this summer. Of course, Lin did win the championship last year with the Toronto Raptors, but his involvement was extremely limited.

Earlier this summer, footage came out of Lin describing his future in basketball, claiming the league has “given up” on him and questioning whether he would ever get another chance in the NBA. Now, it seems Lin has figured out his future at least for the time being. According to a release from the team, Lin has reached an agreement with China’s Beijing Ducks for the upcoming season. Lin made the signing official on Twitter.

This was certainly one of the expected conclusions on a wide-ranging spectrum for Jeremy Lin this offseason. While he’s still only 31 years old, Lin may be right in that his time in the NBA has come to a close.

Though he can still be a serviceable bench piece, it doesn’t seem as if Lin garnered much interest around the league this summer if any at all. Prior to securing a championship with Toronto, Lin was part of a midseason trade from the Atlanta Hawks.

Even prior to last season, Lin had played for three different teams in four years. Lin played for the Nets for two seasons and also the Lakers and Hornets after leaving the Houston Rockets in 2014. Of course, Lin will always be best remembered for his stretch of historic play with the New York Knicks in 2012. If it really is the last we ever see of Lin in the NBA, it’s still important to remember his multiple-season stretch of starting-caliber play and how much he has helped to globalize the game throughout Asia and the rest of the world. 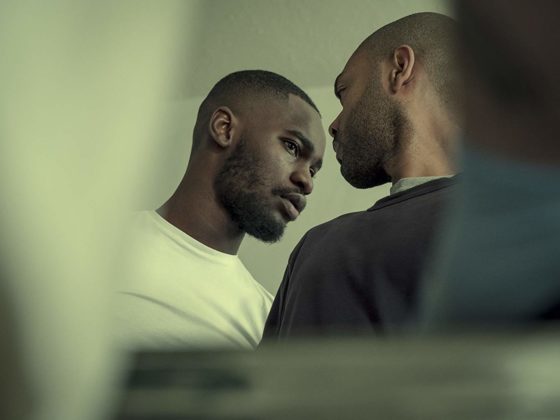 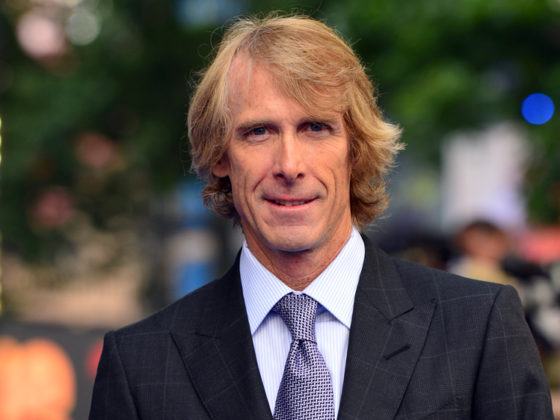 Michael Bay Sets Deal for Next Film At Sony Pictures