Jeremy Lin enjoyed one of the best peaks in recent memory when he went on a tear with the Mike D’Antoni-led New York Knicks in 2011, but has struggled holding down a consistent role with a team since then. Lin has bounced around from the Rockets, Lakers, Nets, Hornets, Hawks and Raptors before hitting unrestricted free agency this offseason.

Lin hasn’t garnered much attention on the free agency market and still remains without a team in late July. Though Lin was part of the Toronto Raptors‘ team that just secured the championship, the veteran guard says this recent stretch of free agency has been his ‘rock bottom’ and he feels as if the NBA has largely given up on him.

“Free agency has been tough because I feel like, in some ways, the NBA has given up on me.”

Jeremy Lin opened about the challenges he's been facing. ? ??

Though Jeremy Lin has had a successful NBA career by most standards, it’s also easy to see where Lin is coming from. Though he just won his first NBA ring, Lin played a minimal role in Toronto’s postseason run and is now disappointed by the lack of interest teams seem to be showing in his services.

There are a handful of overseas teams that would love to have Jeremy Lin but his heart is obviously set towards contributing on an NBA team. Before playing with the Raptors for the latter parts of last season, Lin was playing some solid basketball for the Hawks, averaging 10.7 points and 3.5 assists as the backup to Trae Young.

Now Lin must evaluate his future and whether it lies in the NBA. Almost every team has their future at point guard mapped already and most also have their guard rotations set in stone so it may be hard for Lin to get a deal. Once one of the NBA’s more exciting players to watch, Jeremy Lin has battled a tough few-year stretch but could get himself back on track if a team were to take a flyer on him this late into the offseason. 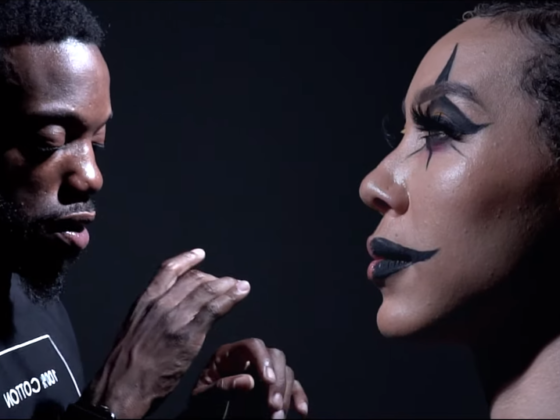 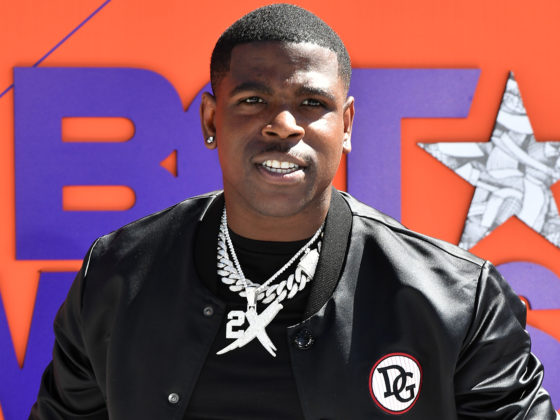 Casanova Sued For Allegedly Assaulting a Woman in NYC Diner