Jennifer Lopez is preparing to deliver her ninth studio album, This Is Me…Now. As he prepares to share this album with the world, Lopez sat down with Apple Music’s Zane Lowe to share intimate details regarding the project’s creation.

“We captured me at this moment in time when I was reunited with the love of my life and we decided we were going to be together forever,” she said.

Lopez called off her engagement to actor Ben Affleck in 2004. More than a decade later, the two reunited and got married. Now, she is ready to share that story with the world through her music.

“The whole message of the album then is this love exists,” she told Lowe.

“This is a real love. Now I think what the message of the album is very much if you were wondering if you have, like me at times, lost hope, almost given up, don’t.”

Ultimately, Lopez wants listeners to walk away with the clear message that “true love does exist.” Nearly a decade removed from her last studio album, This Is Me…Now is set for release in 2023. 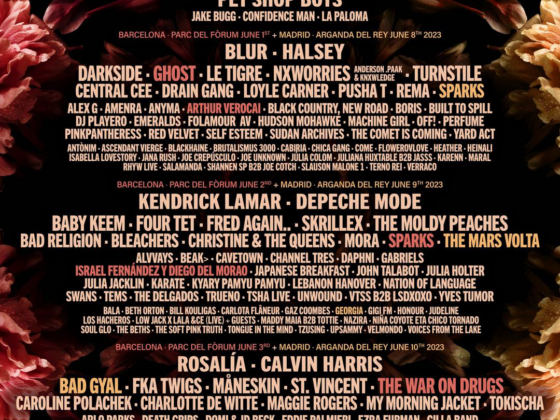 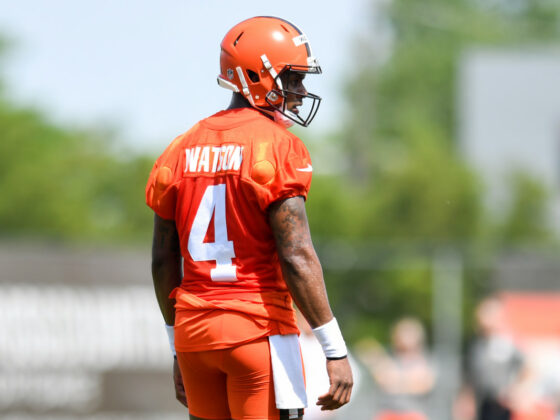