Though veteran forward Jeff Green has bounced around plenty since his early days with the Oklahoma City Thunder, it’s safe to say he has found his NBA niche. Now with the Cleveland Cavaliers, Green comes off the bench and immediately serves as a spark from either forward position.

Also now a full decade into his rollercoaster professional career, Green has decided on a sports agency to join. According to his latest posts on Instagram, that agency would be Jay-Z‘s Roc Nation:

The Roc boyz is in the building tonight, oh what a feeling, I’m feeling life #SWEEETTT ??

Out of the various sports agencies Jeff Green could’ve picked from, joining Roc Nation’s star-studded roster was easily the splashiest move he could’ve made. The major NBA name they have under contract is Kevin Durant while they also represent a plethora of talented NFL stars such as Todd Gurley, Leonard Fournette, Melvin Ingram, and Dez Bryant. 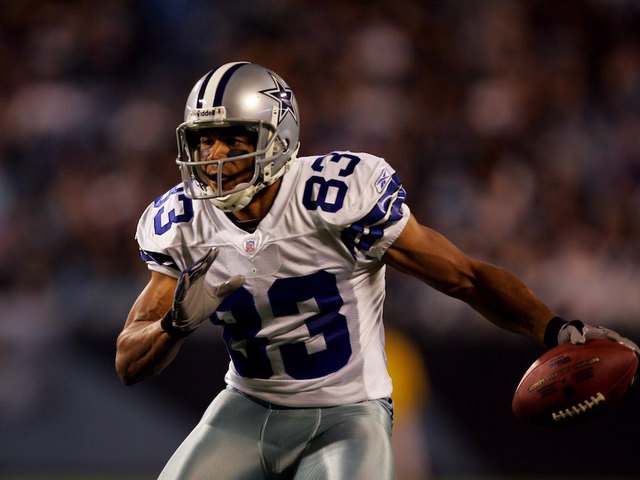 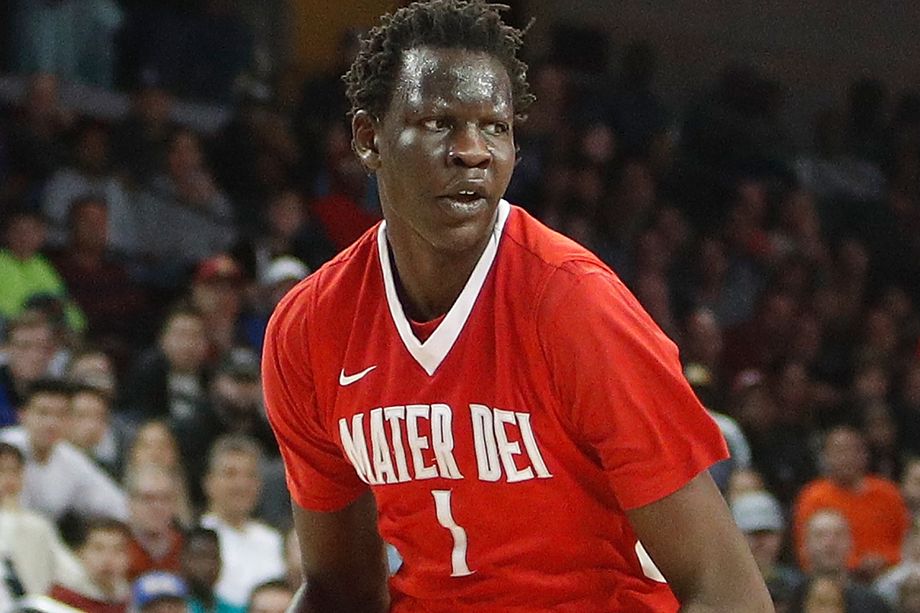