LSU star running back Leonard Fournette has already played his last game as a member of the Tigers but today he officially ended his college career. He elected to sign with the star-studded Roc Nation Sports agency formally beginning his journey towards the 2017 NFL draft.

Excited to be apart of my new family, let's get it #BugaNation ? @RocNation pic.twitter.com/na7uz8i37o

Fournette announced he wouldn’t be playing in the Citrus Bowl last week and made it known he was heading right for the NFL. The junior back finishes his career with 3,830 rushing yards and 40 touchdowns in three seasons. He also caught 41 passes for another 526 yards and a score.

He’s projected as a top 10 pick by some, but his injury history in college could impact his position. But teams at the head of the draft would be hard pressed to pass up on such a dynamic runner like Fournette. 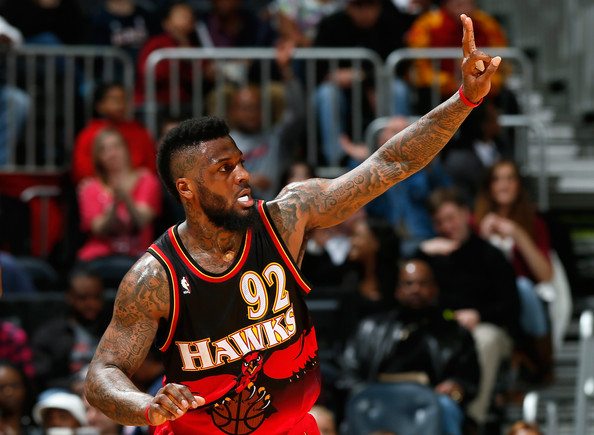 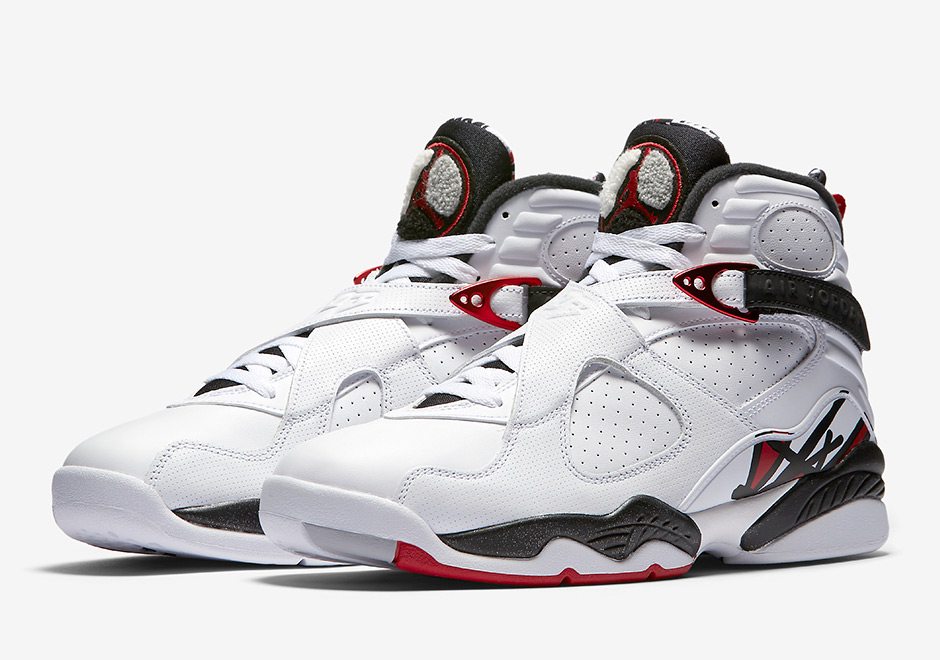