The Louisville Cardinals are finalizing a deal to hire Purdue Boilermakers Head Coach Jeff Brohm as the program’s next Head Coach. Brohm is a Louisville alumnus and played quarterback for the program from 1989 to 1993. He went undrafted in the 1994 NFL Draft but did spend some time on different NFL teams. Brohm got into coaching and spent time with Louisville as an assistant before heading to other programs. His first job as Head Coach was with Western Kentucky which eventually got him a job with the Purdue Boilermakers. Brohm comes home after the program lost Head Coach Scott Satterfield to the Cincinnati Bearcats.

Jeff Brohm and @LouisvilleFB are in the process of finalizing a deal to bring Brohm back to his alma mater as head coach, sources tell ESPN. The deal would be for six years in the $35 million range. Brohm has been at @BoilerFootball the past six seasons.

In his six seasons with the Purdue Boilermakers, Jeff Brohm led the team to an overall record of 36-34 and a Big Ten record of 26-25. He also led the team to wins in a Foster Farms Bowl and a Music City Bowl. Brohm also led them to another Music City Bowl that they lost and this season he led them to the Citrus Bowl. It seems unlikely that he will be there to coach the team in that game against the LSU Tigers. Instead, he is headed home to coach his former team next season. 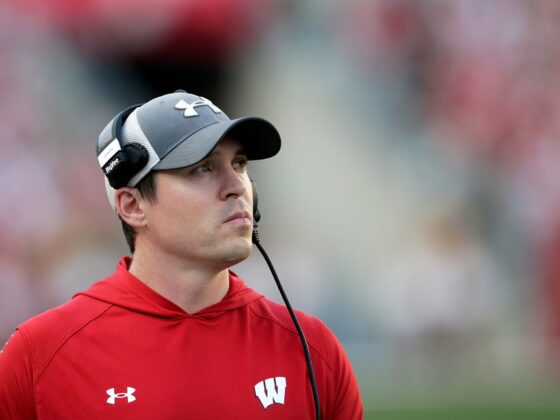 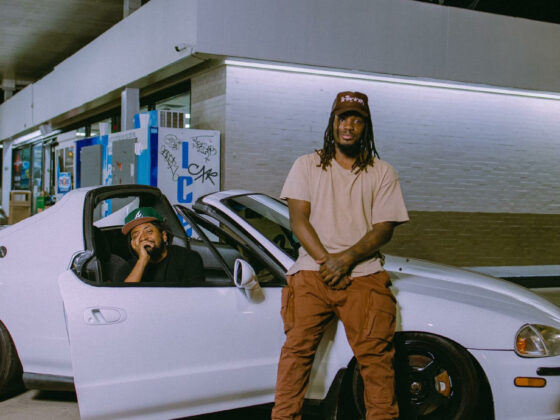