Looks like Jay-Z and Justin Timberlake are set to kill the summer with their stadium tour. They will be hitting 12 different stops with 10 in America and 2 in Canada. Check out the dates and venues below. Tickets go on sale on February 28th with presale access through Live Nation on February 27th.  Via JT.

** All dates on sale to the public on February 28th, except New York. New York on sale information to be announced soon. 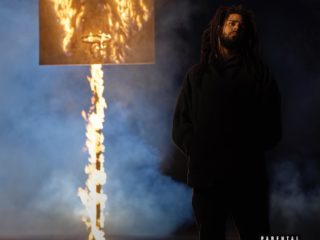