Jay-Z‘s full discography is now available to stream on Spotify.

In the past, the Brooklyn rapper only allowed a portion of his work to be available on Spotify. In 2017,  Jay-Z’s albums were removed from Spotify at his own request reports BBC.  In alignment with his own business ventures, Jay-Z’s full catalog lived solely on Tidal. Now, Jay-Z opens up his music to Spotify.

The entertainment streaming platform announced the acquisition with an animated video shared to social media.  Jay-Z’s return to Spotify also coincides with his 50th birthday, both occurring December 4, 2019. 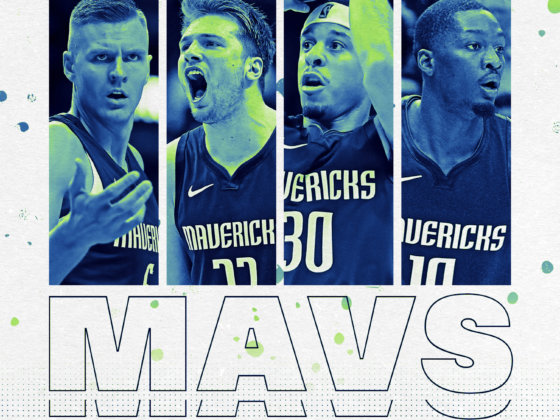 Early Season Review: Looking at the Hot Start in Dallas 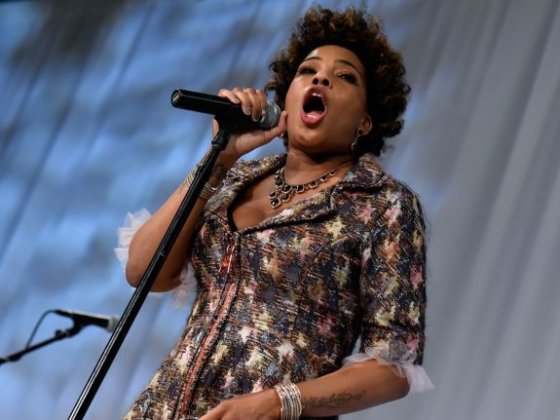